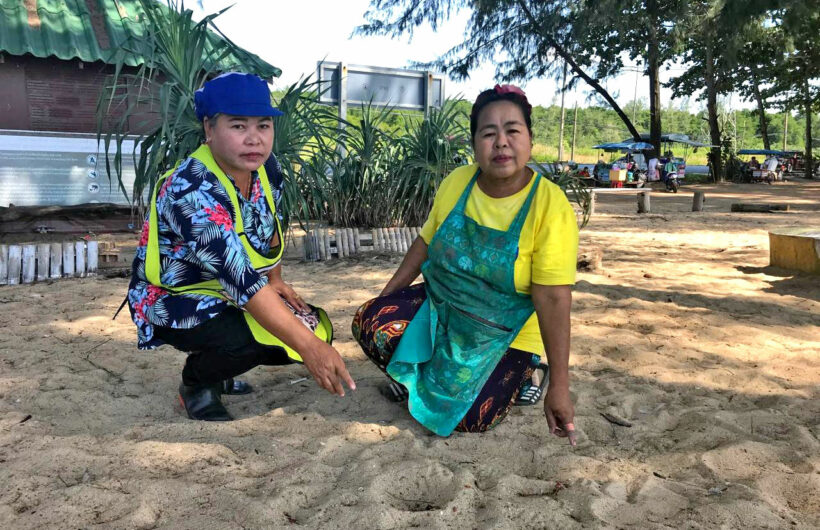 On December 11, a report was made following a post from the Facebook page ‘Rain Forest’ about 5 cats that were dumped and poisoned at Sai Kaew Beach, at the far north end of Mai Khao Beach in Phuket.

The post shows pictures of a cat and her four kittens that had been poisoned with water and food, probably laced with rat poisoning. Two food vendors at the beach, 58 year old Petch Saejia and 55 year old Kanchana Saenghuad, are the witnesses who found and buried the cats. (The pictures are in the original post although we decided not to display them)

Petch said that the incident happened on December 9, in the morning. She was riding her three-wheel ‘saleng’ to sell food at the beach as usual. But when she arrived, Kanchana, who had arrived earlier told her that someone dumped the 5 cats at the beach and poisoned them. She saw the dead kittens on the sandy area of the beach while the mother cat, who still had a collar with a bell, was struggling to move to her babies and licked them before she died as well, which Petch said was very tragic.

She also mentioned that the kittens were not weaned and they were still feeding the mother cat.

Petch said that she cried when she saw the incident. She said she felt sad for the cats and very angry toward the person who committed this crime. She believes that the cats had an owner as the mother cat still had a collar, but the owner might have been bored of them so they were dumped and killed.

She mentioned that she noticed a water dish with something that looks like rat bait at the bottom of the dish. The two vendors buried the cats along with leftover cat food.

She said that this action was “very evil” and she wished that the person who did this will suffer the same as these cats.

“If next life exist, I wish these cats will become humans instead of this cruel person.”

Meanwhile, Kanchana said that she also cried when seeing the dead kittens. They also went to the temple yesterday (December 11) to make merit for the lost souls and wish them to go to a good place where they won’t meet any cruel person like this. 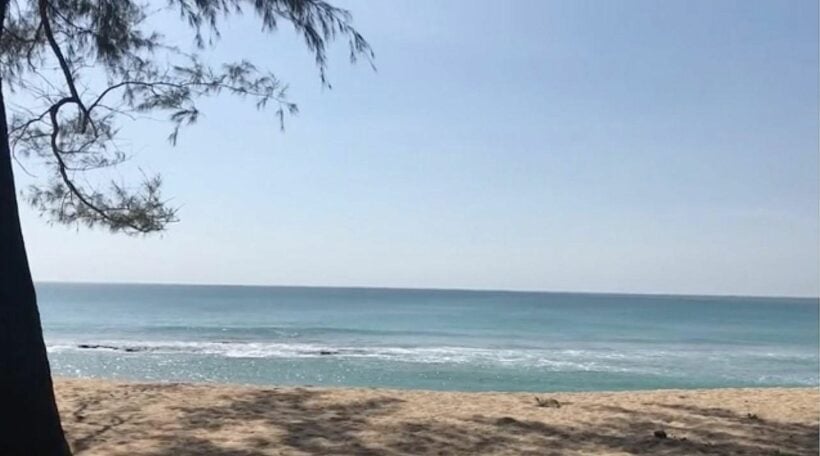