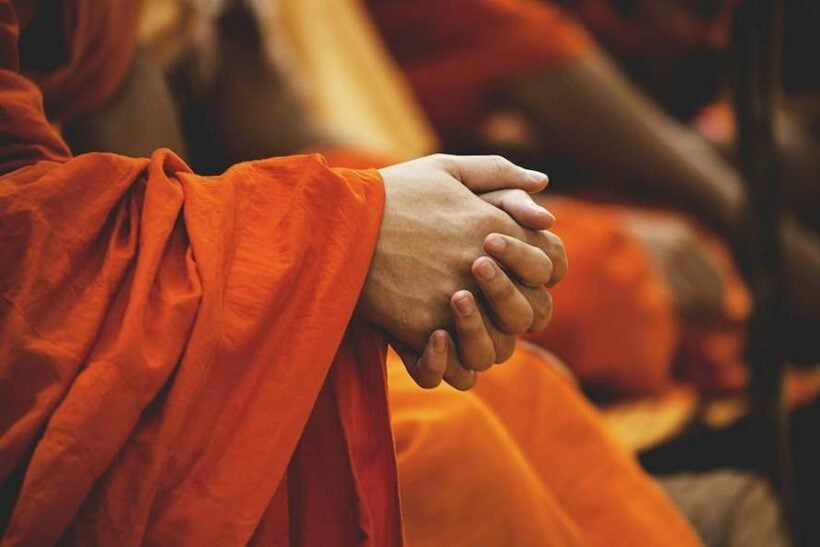 A Phetchaburi monk allegedly sexually abused a 12 year old boy, police say. The sixth grade student told police the monk sexually abused him 3 times. A complaint was filed by the boy’s mother and representatives from a child rights foundation.

The boy is from a remote village in Hua Hin called Pa La-u where the monk would often visit to hand out gifts, Thai media reports. The monk would also recommend the children attend a school in Kang Krachan, Phetchaburi near his temple. He promised to support the children’s education.

A teacher at the school says she noticed the boy seemed depressed. She also heard a rumor that the monk had abused him. When she asked the boy about it, the teacher says he confirmed the rumor and “begged” her to help move him to another school. She told the boy to come to her if the monk abused him again.

Apparently the teacher did not step in until the monk allegedly abused the child again on August 23. She then contacted the boy’s mother as well as a child protection agency.

Police say the boy will be taken to a local hospital for a physical examination. The Bangkok Post did not report on the charges the monk is facing. The name of the monk has not been reported.