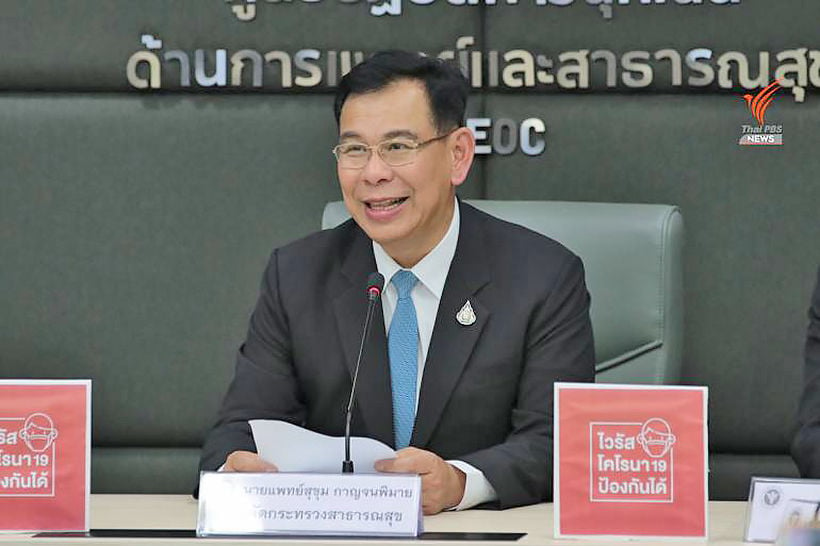 The inquiry was launched after an anonymous letter sent to the public health department’s permanent secretary. On Friday Charnchai strongly denied the allegations when he reported to the Public Health Ministry. He has been transferred to health ministry headquarters while an investigation is ongoing. The director of Prapokklao Hospital in Chanthaburi province has been appointed as acting director of Khon Kaen Hospital.

Dr Charnchai says he never demanded a kickback from pharmaceutical companies, and negotiations for discounts for the hospital’s medical procurement are transparent and on record.

He also insists that donations to the hospital development fund by pharmaceutical firms were made voluntarily, and furthermore the spending of public donations is overseen by a committee. He says he’ll seek a meeting with Public Health Minister Anutin Charnvirakul next week to explain himself, and will petition the Civil Service Commission for fair treatment. He’s expressed concern that he won’t receive an impartial investigation.

Anutin, meanwhile, played down reports that Charnchai had threatened a lawsuit over the transfer order. He said he received a petition lodged by Doctor Charnchai and he would consult his legal advisers to determine what he can legally do in the situation.

“Fair treatment is the most important thing and, as the public health minister, I will not cross the line. I will adhere to the laws and regulations.”

22 tonnes of seized marijuana passed on to researchers