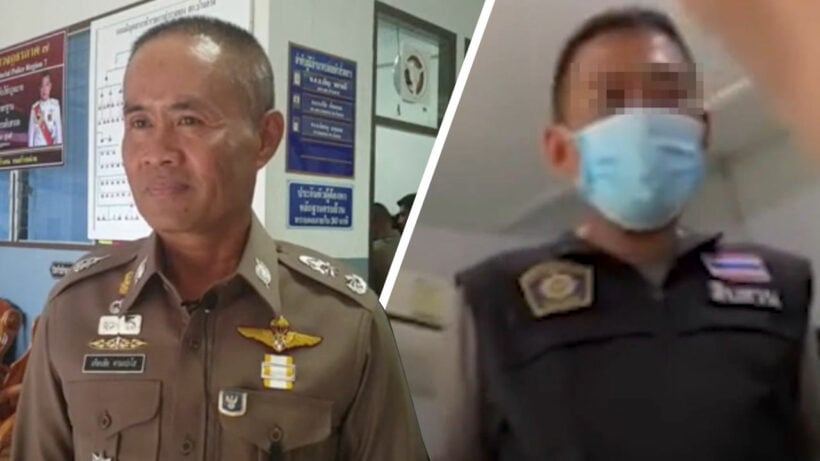 A police chief has dismissed 8 high-ranking officers after they told a woman to pay them 40,000 baht or they would drug test her. The woman said she could only pay 33,000 baht, but the police allegedly demanded more.

Video footage of officers demanding money was taken, probably from her phone, and posted online. The police chief at the Nong Chok police station in Phetchaburi, outside Bangkok, saw the video posted over the weekend and dismissed the 8 officers. The officers are being investigated and may face prosecution.

The officers including a lieutenant-colonel, a captain, three lieutenants, a sub-lieutenant and two senior sergeants, have been identified in the incriminating video. 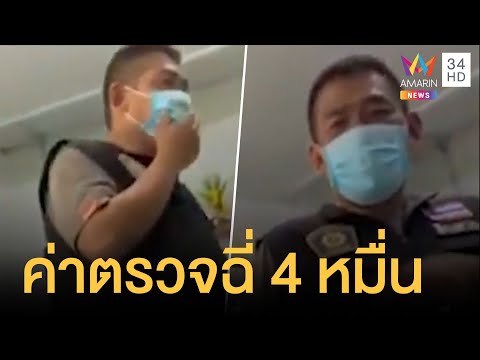