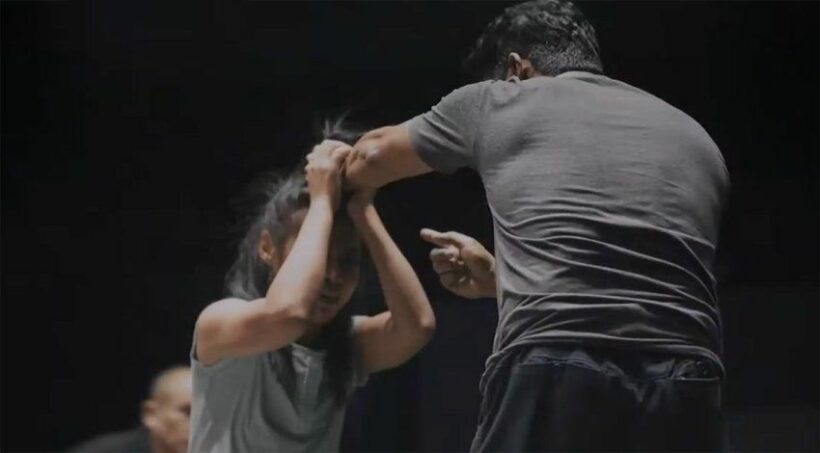 The Thai Health Promotion Foundation says the Covid-19 pandemic may be causing a spike in domestic violence, as incomes fall, debt rises, and more people turn to alcohol. The foundation claims incidents of domestic abuse have risen by 66% since March, when Covid restrictions were introduced. The Bangkok Post reports that the biggest rise is in the south of the country, with cases jumping by 48%. Bangkok recorded the lowest rise in incidents, at 26%.

The Women and Men Progressive Movement Foundation has produced a book aimed at encouraging communities to create safe spaces for domestic violence victims. Angkana Inthasa from the foundation says the publication uses the experience and knowledge of professionals who’ve worked with victims of abuse. The book outlines ways in which local communities can work with the authorities to find a solution and includes the stories of community leaders who have themselves experienced domestic violence.

Kannikar Charoenluck from the Ministry of Social Development and Human Security says around 1,400 incidents of domestic violence a year have been recorded over the last 4 years, averaging around 4 cases a day. She says the ministry has set up a number of refuge shelters for victims of domestic abuse.

“The home, which should be a safe place for women and children, can be a terrifying place where they are subjected to beatings and verbal abuse.”

According to data from the United Nations’ Office on Drugs and Crime, Thailand has one of the world’s highest rates of violence against women.