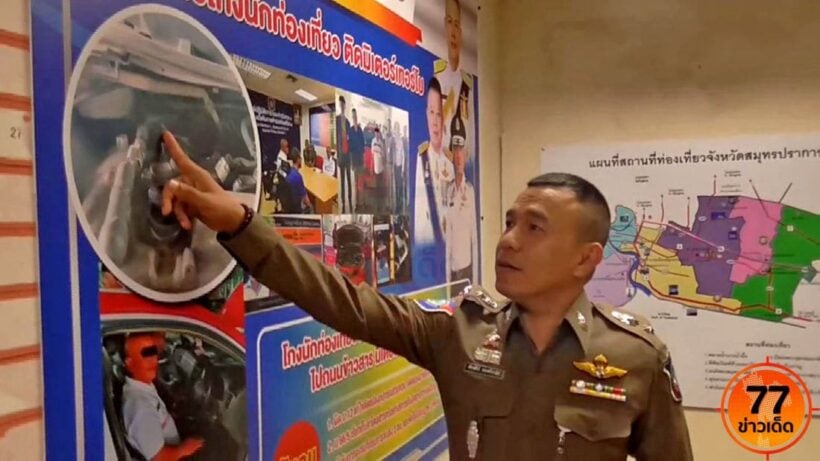 James Alexander Loakes made a formal complaint to the Tourist Police that he believed he had been ripped off. When officers checked the taxi, it had a modified meter had been ‘turbo charged’ to overcharge passengers.

77kaoded report that the driver faces a fine of 7,000 baht and will have his license suspended for three months. Mr. Loakes contacted the Tourist Police hotline to report the extortionate taxi fee. Officers contacted the taxi company and arrested the taxi driver after discovering the tampered meter.

If you want to complain to the Tourist Police contact 1155.