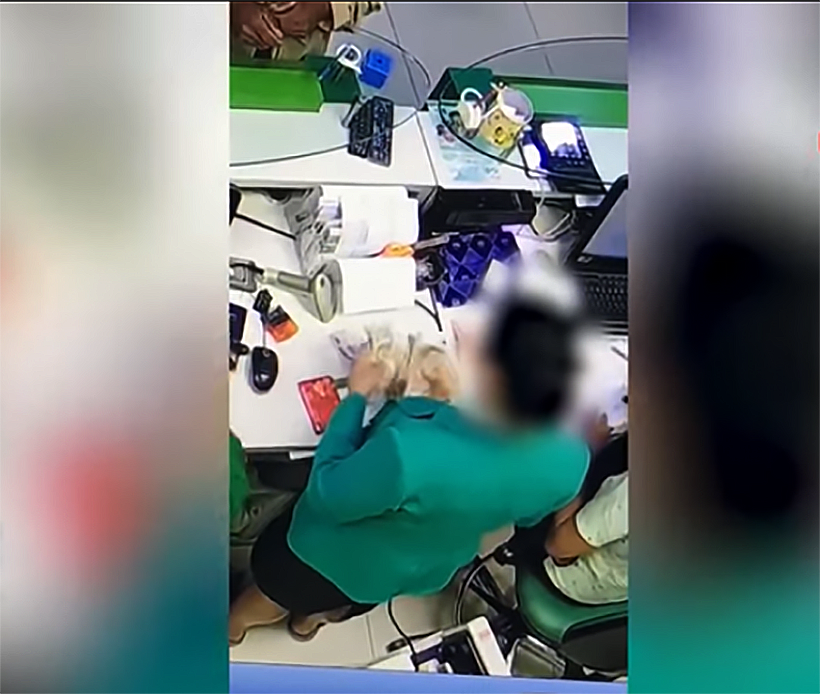 Look up before you steal money in a bank. There’s probably going to be a security camera. A female bank employee has been caught red-handed stealing 10,000 baht of an elderly customer’s savings.

CCTV at the bank shows the moment when the teller stole the elderly man’s savings. The daughter of the victim shared the video online for everyone to see but the bank manager asked that the video be taken down.

“This is another reason why you can’t really trust anyone, even bank employees who are professionally trained.”

The elderly man went to deposit 50,000 baht into his bank account, the same bank employee who assisted the man with his deposit later called and said there was only 40,000 baht.

“My father went to deposit 50,000 baht into his account at 8.40 am on January 6, 2020. The female bank employee counted the money out and confirmed that there was 50,000 baht. Then at 6 pm the manager at the bank branch called and asked her father there was only 40,000 baht so why did he tell her there was 50,000 baht? The employee was criticizing the customer. When asked why didn’t the employee ask her father at the bank, when they were both holding the cash. She answered that there were a lot of people.”

A news team from Amarin TV went to interview the victim’s daughter. She revealed that 47,000 baht was earned from selling a cow and 3,000 baht came from her father working at a farm earning 250 baht per day. She told reporters that, when her father received the call he didn’t want to get in a dispute with the bank so he agreed to let the bank change his savings from 50,000 to 40,000 baht.

But the daughter knew that something was not right.

She went to the bank and demanded to see the security footage and could clearly see that the bank employee was acting suspiciously as she counted the money. She posted some of the footage she captured on her phone.

“She kept looking to the left and right as she was holding the cash.”

The daughter trusted her father as he had a good memory if it was relating to money. Then the bank manager contacted the family again the next day and asked her to take the video down along with admitting that the employee was guilty.

The daughter eventually deleted the post after the bank manager apologised because she “didn’t want to drag the situation out”. The daughter also revealed that her father is a regular customer at the bank and has deposited cash many times before but this time he told her about what happened.

Finally, the employee admitted to her actions after realising the security footage captured clear evidence of the theft.

The bank was not named in the story. 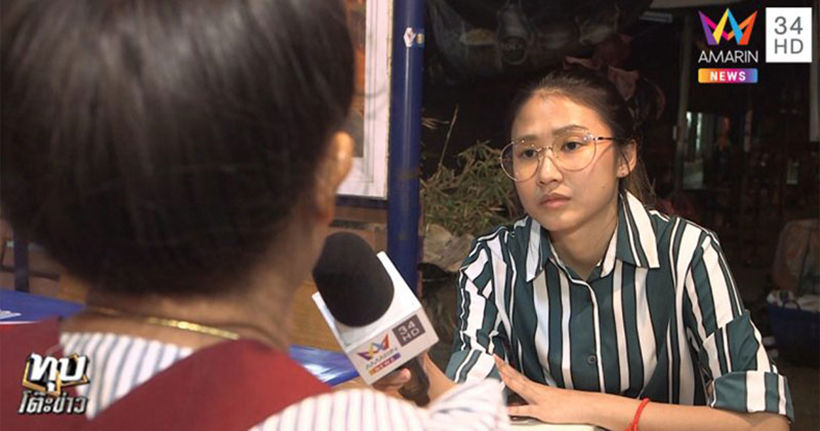 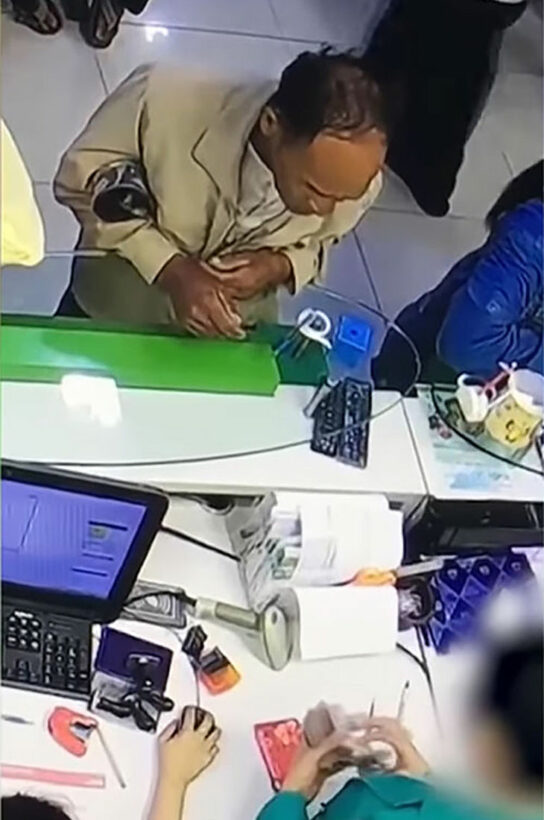 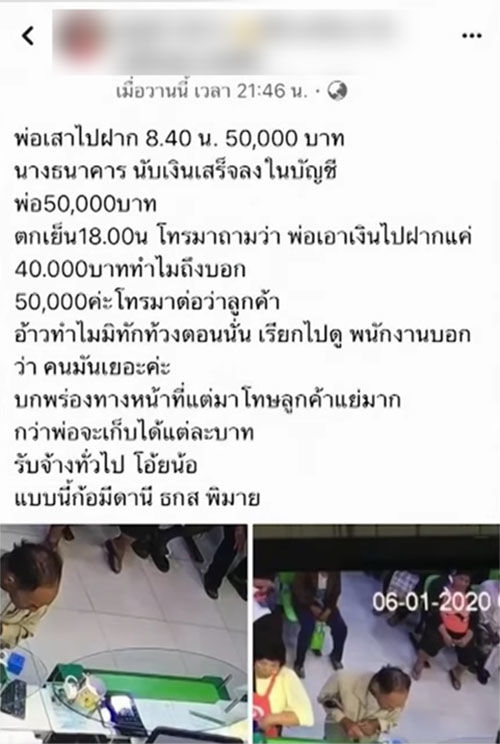