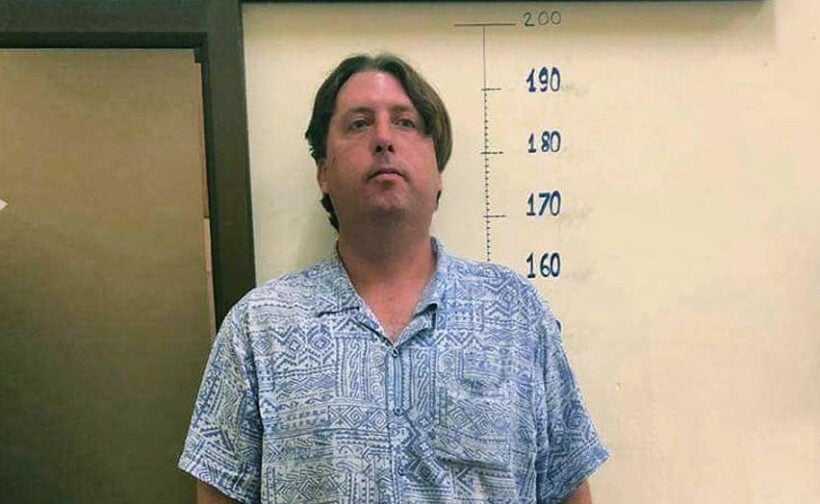 Ying Srang, a spokesman for the Siem Reap Provincial Court, says Rugh James Cline was convicted on Thursday over ‘indecent acts against minors under 15 years of age’. The court proceedings state he paid three underage girls for sex during visits in February and May 2019. The court also ordered Cline, who pleaded not guilty to the charges, to pay 15 million riels (US$3,750) in compensation to each of the girls.

An NGO investigating suspected foreign pedophiles in Cambodia, ‘Action Pour Les Enfants’, says the victims told police that he paid them a total of $120. The group, known by the acronym APLE, identified Cline as a lawyer.

The Cambodian penalty for purchase of child prostitution is seven to 15 years’ imprisonment when the child is under 15 years old.

APLE says that poverty and poor law enforcement make Cambodia a magnet for foreign pedophiles. Despite efforts of anti-human trafficking, police, aided by groups such as APLE, try to crack down on sex offenders.

APLE’s executive director, Seila Samleang, says… “I welcome the verdict, however the crime of purchase of child prostitution should have been charged as the offender took advantage of the victims, coercing them with money,”

She urges Cambodian authorities to deport foreign sex offenders after they complete their prison terms because they could pose a risk to other local children.

Sit down, shut up and hang on – The Asian century is here