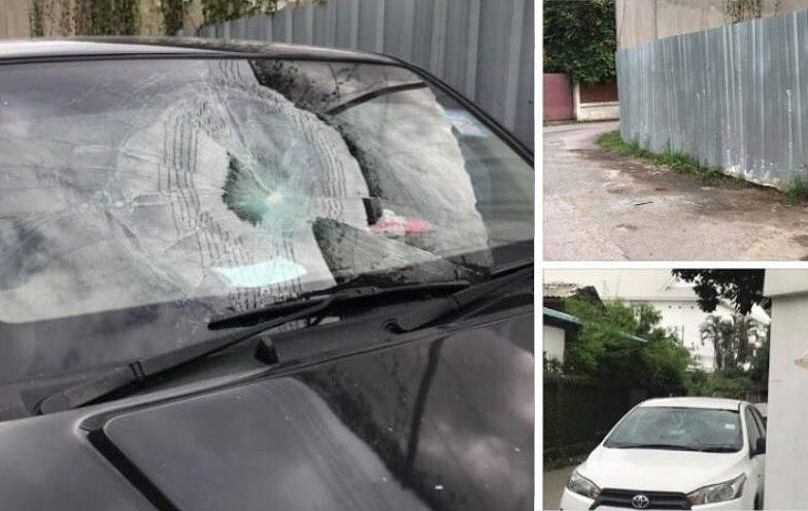 An American tourist has been arrested after damaging three cars while drunk in Chiang Mai, northern Thailand.

34 year old Jesse Edward Lee was arrested after a local resident posted about a foreign vandal on Facebook. The post warned about the man damaging three cars in the Tha Pae area of Chiang Mai.

Lee allegedly told police that he did not clearly recall damaging the vehicles as he had been drinking all prompted by the CCTV footage police showed of him picking up rocks and smashing the windscreens!

Police were given CCTV footage of a man that fit Lees’ description near where the vandalism had occurred. Chiang Mai police investigated the case and arrested Jesse, inviting him to the local police station for questioning.

The owners of the vandalised cars have asked for 50,000 baht for the damage but Lee said he was unable to pay as he had no cash. Lee has now been detained pending further negotiations for with the car owners for compensation. Police say that if he is unable to compensate them he will be jailed. 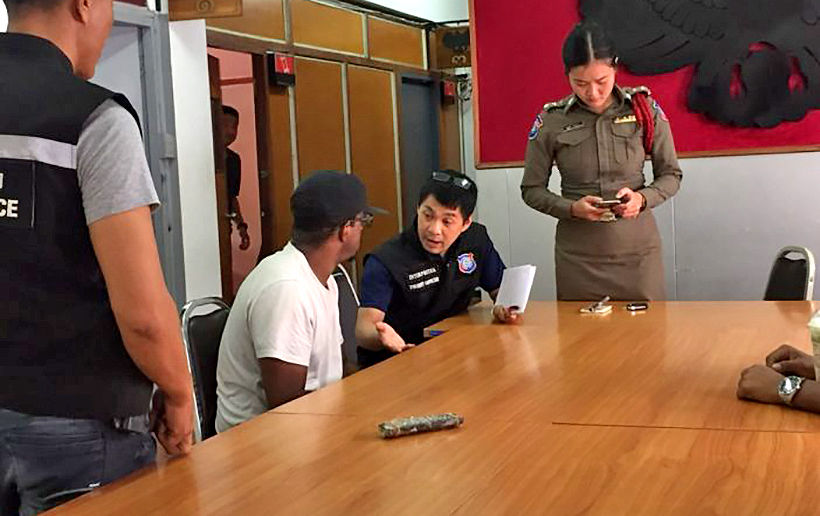