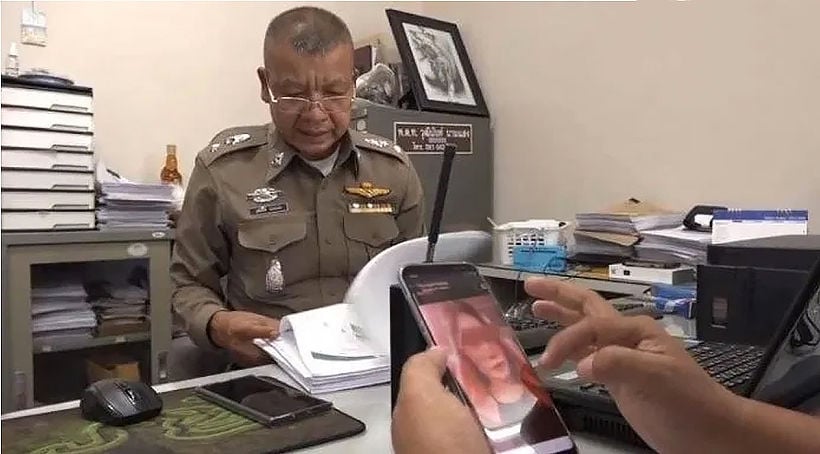 At least 6 men in the eastern province of Chon Buri have fallen prey to a romance scam and police there are now warning men over the use of dating apps. The men bought cars via financing for a woman they met through an unnamed app.

The deputy chief of the Samet police told the Pattaya News that 23 year old Kantapat Maiket met Bossarakam ‘Muay’ Saothong through a dating application. They spent time together and the woman revealed that she was unable to buy a car due to a poor credit rating, saying she’d been blacklisted by financial service companies.

She asked Kantapat to finance a car for her and pay the initial down payment, and promised to repay him for the remaining installments. After she took the car, though, he was unable to contact her, as she deleted her online accounts and deactivated her phone.

Police soon found 5 other similar reports accusing the woman of the same scam. Authorities are now pursuing potential legal action against her. But Samet police have warned men about this latest scam and not to fall for requests of financial aid from stangers.