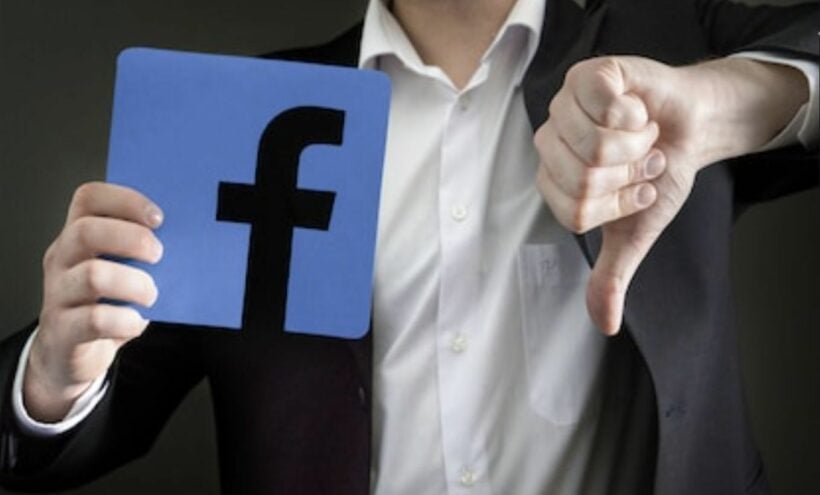 “The company should not have given in to the demands in the first place.”

Facebook has acquiesced to the Thai Government’s demands to remove a Facebook Group that had been critical of the Thai Monarchy. The page, “Royalist Marketplace”, had a following of a million people and administered by a self-exiled Thai living in Japan. The group’s page cannot be accessed in Thailand anymore.

In response, a representative from Amnesty International has accused Facebook of “caving in” to an “authoritarian government”.

“Once again Facebook is caving to the whims of repressive governments, while making meek appeals to human rights, setting another dangerous precedent for freedom of expression online.

Amnesty Tech’s acting program co-director, Rasha Abdul-Rahim, says that Facebook must do everything within its power to resist the Thai authorities’ arbitrary censorship demands.

“Human rights, not market access, must be the ultimate bottom line.”

“It’s welcome that Facebook is now planning legal action to challenge the government’s censorship demands, but the harm has already been done.”

“The Thai government’s threats of legal action to force Facebook to cooperate in online censorship amounts to yet another assault on freedom of expression online. As an Amnesty report in April 2020 showed, Thailand has developed an array of vague and menacing laws to sow fear into people’s social media use.”

“The Thai authorities must cease their harassment of peaceful protesters, both online and in the streets. As protests continue to gain in scale, we urge the Thai authorities to engage in constructive dialogue and to respect the rights to freedom of assembly and expression.”

Facebook responded, after taking down access to the page in Thailand,… “Taking down the page contravenes international human rights law, and has a chilling effect on people’s ability to express themselves. We work to protect and defend the rights of all internet users and are preparing to legally challenge this request”

How this proposed legal action would work, or who it would be directed at, has not yet been detailed.

For their part, the Thai government isn’t backing down in the face of legal threats from Facebook.

Puttipong Punnakanta of the Digital Economy and Society Ministry says they were “unconcerned with the threat as officials were merely upholding the law by demanding it remove or block a group critical of the monarchy”.

“I don’t see where and how Facebook is going to sue us. The government treats all online platforms the same under the law.”