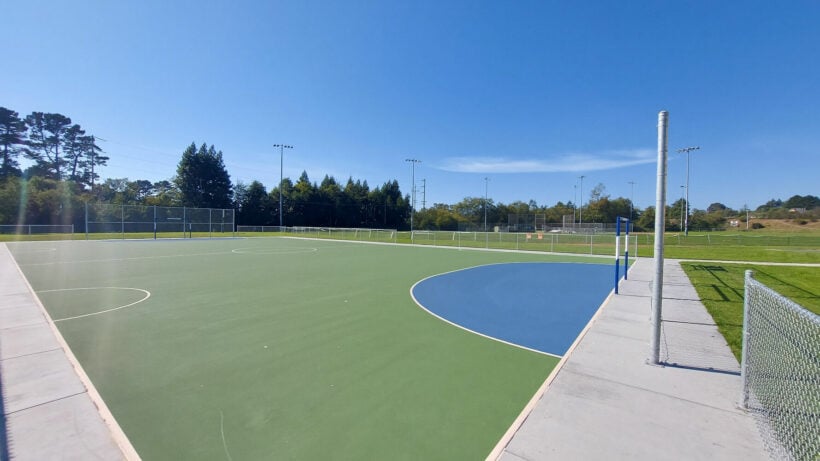 PHOTO: Futsal courts like this one are at the center of a 4.4 billion baht corruption case going before the Supreme Court. (via Times Standard)

The Supreme Court of Thailand has accepted a major corruption case to go to trial regarding low-quality futsal courts nearly 10 years ago worth 4.4 billion baht. The wide-reaching case regarding poorly built playing areas for futsal, a game similar to football that is popular in Thailand, will require Thailand’s chief whip, Wirat Rattanaseth, to cease his MP role while the case is ongoing.

The Criminal Division for Holders of Political Office of the Supreme court will hear the case that saw Wirat and 86 educational officials prosecuted by the Attorney-General’s Office already. Last month the Office of Basic Education Commission dismissed 65 of those officials.

The case alleges that 24 companies and people including Wirat colluded to profit from public funds to build these futsal courts in several provinces in the Northeast on 2012. Many schools did not express any interest in having these courts built, and they were built without durability or care, placing rubber surfaces uncovered and exposed to the elements. The courts peeled and deteriorated quickly and were abandoned by schools.

Of the group that was dismissed and face charges, many have vowed to appeal a blanket decision by the National Anti-Corruption Commission. They feel they are being unfairly scapegoated for the financial scandal, as some teachers and school administrators are being charged in the corruption but say all they did was accept the delivery of the futsal courts after they had already been built.

The case is set to commence on December 20 when the first hearing will go before the Supreme Court Criminal Division for Holders of Political Office.

Soidog
They just can’t help themselves can they. Everything from school equipment and facilities to vaccines and roadworks. I would estimate 90% of transactions of any significant value involve corruption in the country. It’s ingrained and endemic. They simply don’t see…

mickkotlarski
1 hour ago, gummy said: The money was spent on schools Futsal courts many of whom were such low quality they have had to be repaired or even re-purposed. Due to corruption the kids have been deprived of a sporting…

gummy
1 minute ago, Soidog said: They just can’t help themselves can they. Everything from school equipment and facilities to vaccines and roadworks. I would estimate 90% of transactions of any significant value involve corruption in the country. It’s ingrained and…
BJoe
CORRUPTION Revisited !    Not difficult to surmise that at least half the cabinet in the same predicament.
HiuMak
you pay peanuts you get monkeys