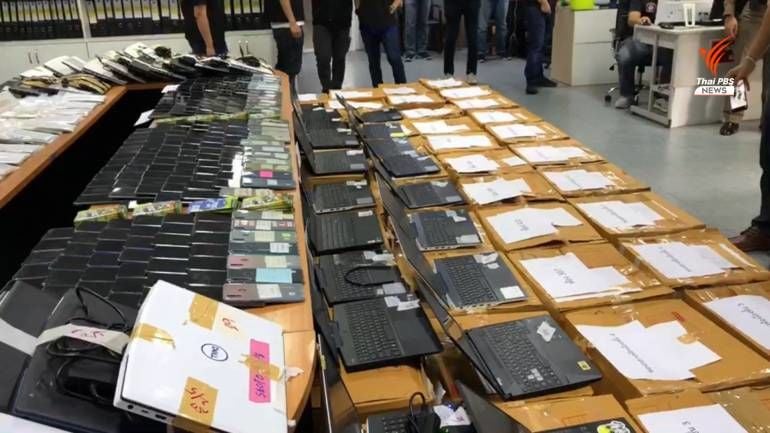 Police raided a large and sophisticated online gambling operation, arresting more than 200 people at a hotel in the Mae Sot district in Northern Thailand, close to the Burmese border, as part of an on-going investigation into Chinese-related online gambling.

Apparently, there was a crackdown on the illegal gambling in the Myanmar town Myawaddy, causing those involved to flee to Mae Sot, just across the border. Many are Chinese nationals. They either rented or purchased homes and hotels in the area to set up the gambling operations.