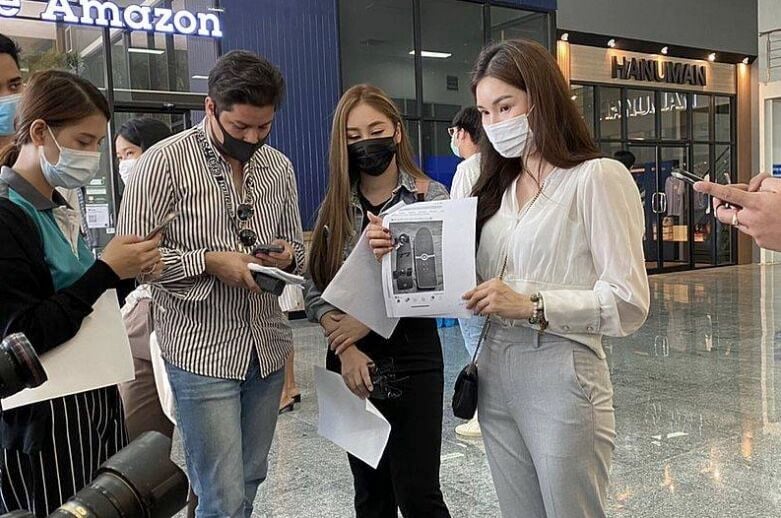 A 21 year old Thai man is accused of cashing in on the new surfskate trend by allegedly scamming more than 100 people with damages valued at more than 2.7 million baht. Apparently, he advertised preorders for surfskate boards on Facebook and victims of the scam say they paid in full for the boards, but never received their orders.

Surfskating, which has rapidly grown in popularity in Thailand, is also known as “carveboarding” after the brand name Carveboard. The boards are longer than traditional skateboards and are designed to allow movements similar to surfing.

A Facebook post on the group page “Surf & Skate Market Thailand” advertised brand-name surfskate boards for 9,000 to 35,000 baht each. To preorder a board, customers must pay 30% upfront, according to the post.

But victims of the scam say that when they contacted the seller, they were told they would get a 1,000 baht discount if they paid in full. The orders were never delivered. Victims say the seller continued to make excuses.

10 people, including a Thai media news anchor, filed a complaint with the Crime Suppression Division. The complaint says at least 112 people fell victim to the scam and the damages are valued at around 2.7 million baht.