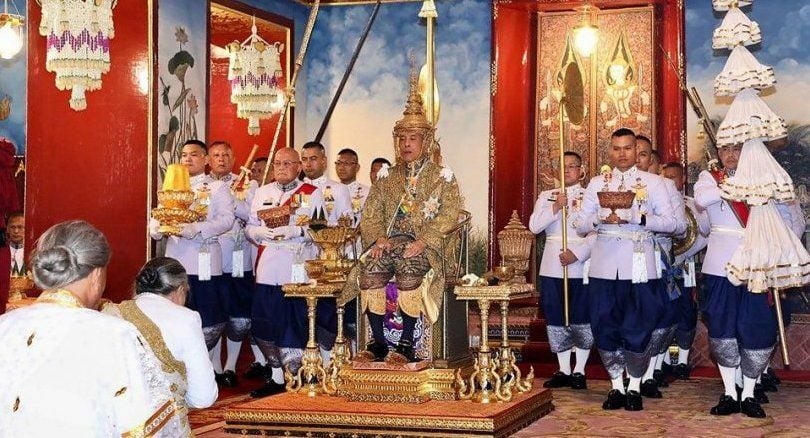 Saturday, May 4, 2019, was the start of a 3 day traditional ceremony which culminated in the coronation of Thailand’s 10th King of the Chakri Dynasty. Although his father, King Bhumibol Adulyadej, died in October 2016, it was the new King’s prerogative to choose his Coronation Day after accepting the official invitation from the palace Privy Council.

The new Thai King formerly accepted the accession invitation by Prem Tinsulanonda, then-president of the Privy Council, on December 1, 2016.

The ceremonies of the coronation, the first ever to be aired on television, were aired in both Thai and English by the Television Pool of Thailand. Former King Bhumibol Adulyadej’s coronation was held on May 5, 1950, and was not covered by media in any form, although a few cherished photos remain of the ceremony. 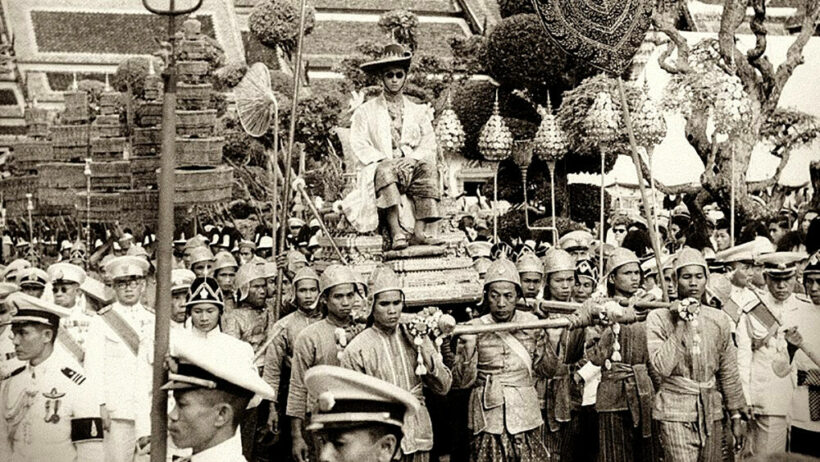 The 3 days of ceremony in May, 2019 provided Thais with an extraordinary, lavish and detailed view of the Coronation ceremony, the first time such sacred and ancient rites had been broadcast. For most Thais it was the first time they had been alive for a coronation of the Thai Monarch.

The actual ceremonies started almost a month before when samples of water were collected from sacred sites, rivers, wells and temples from every province around the country that would be used during the ceremony. A month of elaborate ceremonies then took place leading up to the official start of the coronation. A 3 day holiday was declared and 100s of thousands of Thais flocked to Bangkok to be a part of the joyous occasion. They lined the streets to catch a glimpse of the new King, witness the long and opulent parades and wish him well.

The first day of HM King Vajiralongkorn’s Coronation, May 4, is now commemorated as a public holiday in Thailand each year. 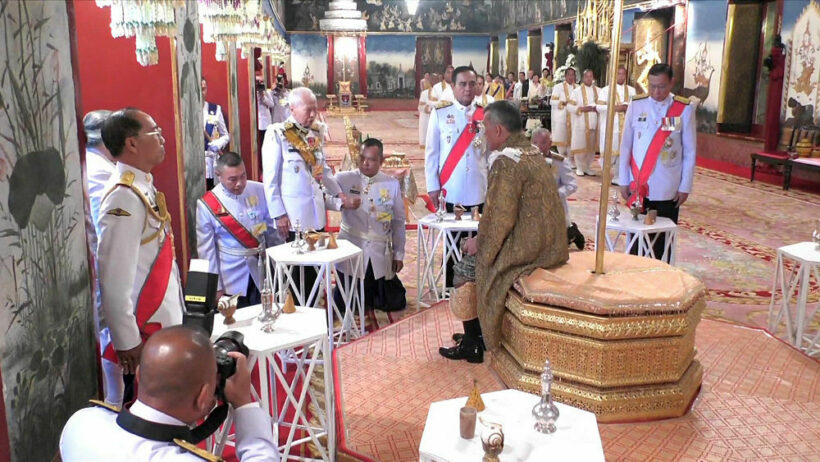 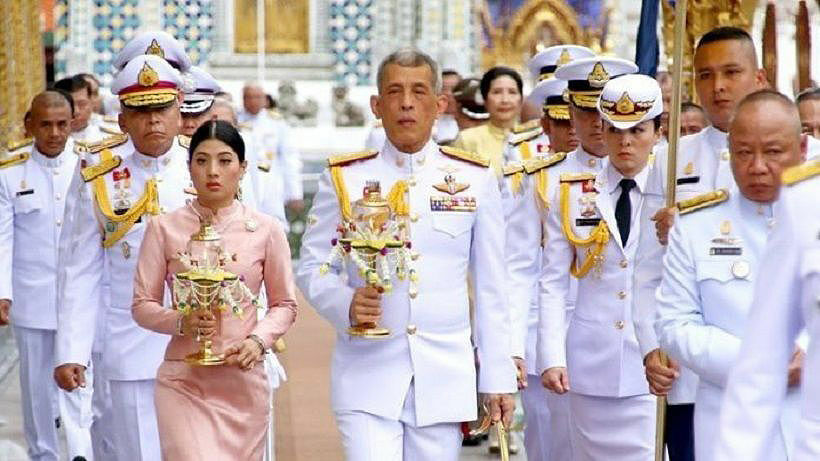 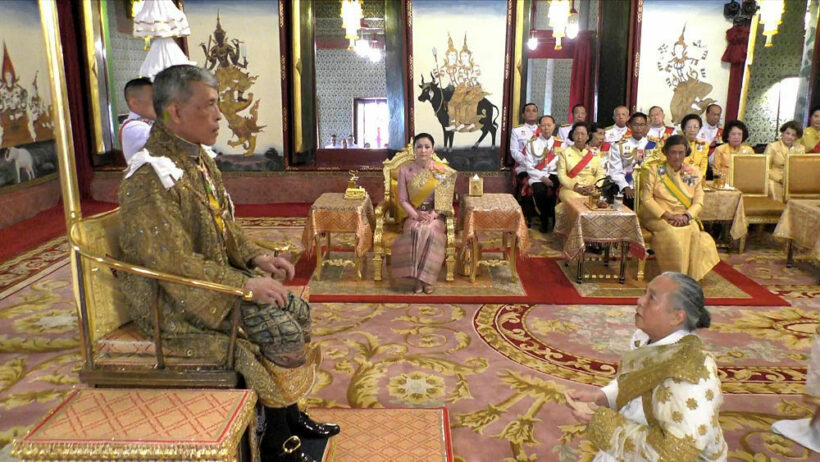 Is Bare Knuckle Fighting in Pattaya barbaric or an Entertaining combat sport?