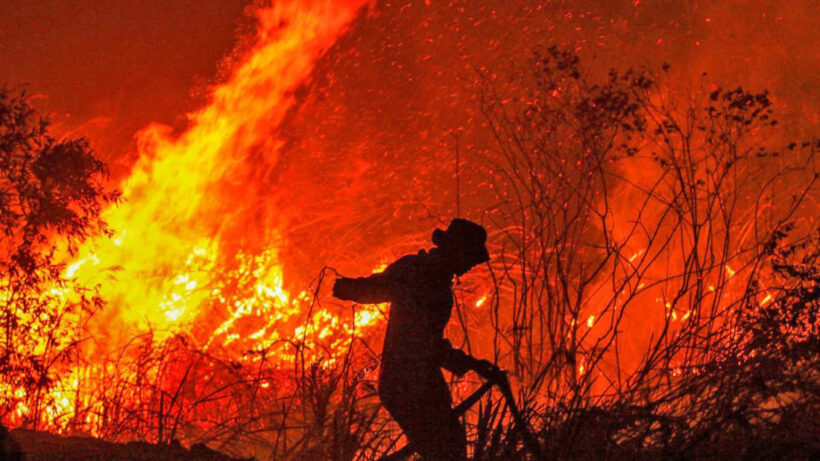 Thai PM Prayut Chan-o-cha says he’s received assurances from a representative of the Indonesian government that it will do more about the devastating air pollution arising from forest fires in Sumatra and Kalimantan.

The Nation reports that although the PM would not reveal the name of the representative, he did say it was a government vice-president and Indonesia only has one vice-president, which is Jusuf Kalla.

The PM says he understands that Indonesian authorities are doing everything possible to deal with the forest fires, adding that residents in Thailand’s south, where many areas have been plagued by smog, should keep themselves safe from air pollution.

Dangerous air quality returns to Bangkok – Readings up to ‘233’ today