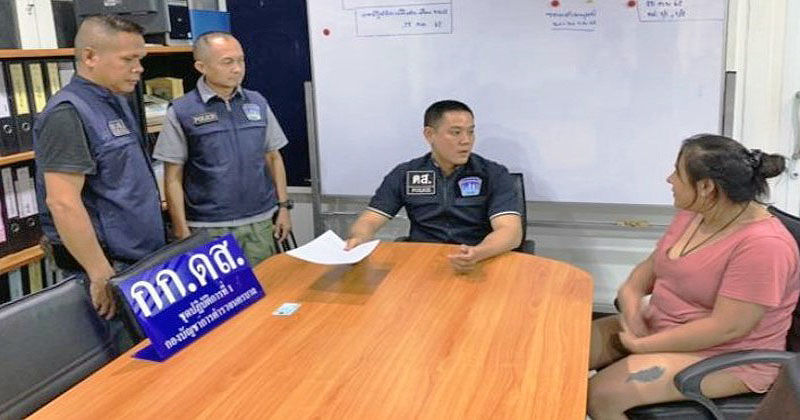 A 34 year old Thai woman who has allegedly conned people out of up to 20 million baht, has been arrested in Nonthaburi province, central Thailand.

The Chiang Rai Times reports that Wasuthorn Mingkhwan was apprehended for her role as ringleader of a scam call centre. The centre is believed to have been in operation since 2015, with Wasuthorn running it from Malaysia, alongside a group of Nigerians.

It’s alleged that the call centre would call random numbers and con people into sending money. Some gang members would impersonate officers from the Department of Special Investigation to persuade people to part with cash, although it’s not quite clear how they managed this.

Wasuthorn has confessed and has been detained at Nonthaburi police station. She will be prosecuted in coordination with the Anti-Money Laundering Office, which is investigating her financial dealings.