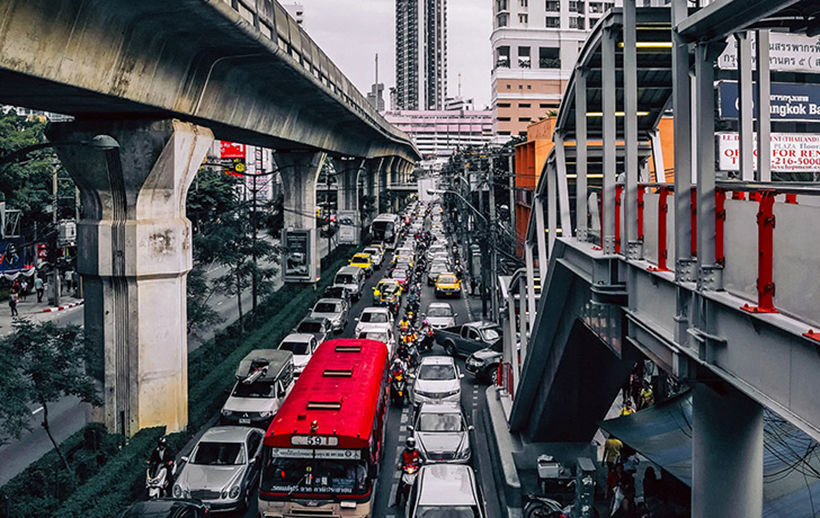 The Thai government is dismissing suggestions that it might impose a tax on old cars as just a rumour.

The Pattaya News reports that Government spokesperson Narumon Pinyosinwat says there are no plans to introduce a tax for older vehicles, saying it’s merely a baseless rumor circulating in the private sector.

She adds that imposing a tax on cars older than 10 years would require significant planning and studies in order to be implemented successfully. At the time the reason giving for the tax on old cars was related to reduction of air pollution, despite ‘old cars’ being a fraction of the total problem on Thailand’s roads.

However, the Government says correct maintenance of older vehicles is crucial to reducing PM2.5 particulate matter and pollution caused by dirty exhausts. Narumon says the Government is prepared to consider all suggestions before introducing any new policies and is conscious of the need to avoid negative implications for the general public.

Officials have also confirmed that tax on all other vehicles and the method for calculating the amount to be paid remains unchanged for now.