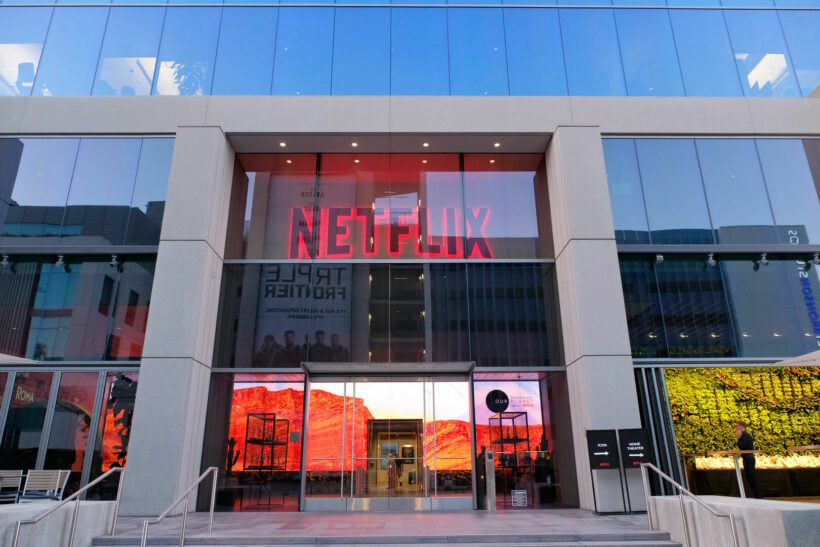 Netflix is facing the threat of stagnation, after losing subscribers for the first time in more than a decade. Stock prices drove about 35% on Wednesday, eliminating US$50 billion in market cap.

The news comes after the Netflix reported a loss of just 0.1% of its overall user base, or some 200,000 people yesterday morning. The company’s stock had already dropped more than 40% this year before taking the latest nose drive.

Meanwhile, Netflix is expecting things to get a lot worse before they get any better. The company has projected a total loss of around 2 million net subscribers by the end of Q2 this year.

Analysts at Wells Fargo have already reduced their price target by about 50%, citing the company’s numerous strategies for business revival following its unprecedented loss of subscribers. They say the historically, Netflix has been a “simple story” of business success, but that wasn’t the case anymore…

“The new outlook is clear as mud.”

Since the start of the pandemic, the company has also been battling the proliferation of media streaming platforms, as the entertainment industry embraces them in order to mitigate losses at the box office, as well as from traditional cable networks, as the internet replaces TV. The result has been more competition in a niche market that Netflix has historically dominated.

Now the streaming platform market is flooded with alternatives, such as Amazon Prime TV, YouTube TV and Apple TV+. But while Netflix ramps up production of its own original content like Bridgerton, it’s also seeing fewer classic movie titles and TV series in its database, as production companies pull their products and make them exclusive to their own platforms, such as Disney+ and Paramount+.

The bottom line seems to be that those who want to purchase a Netflix subscription already have one, while other streaming platforms are gaining in popularity. Meanwhile, an estimated 100 million households globally are assumed to be using Netflix for free — thanks to shared passwords. Some 30% of these users in the US and Canada, whose country databases have access to the most combined available movie titles.

But those days might be coming to a swift end. Password sharers can expect to pay a bit more in the near future to continue their media mooching tendencies, according Chief operating officer Gregory Peters, who said that Netflix won’t stop the practice per se, “but we’re going to ask you to pay a bit more to be able to share.”

Indeed, finding ways to monetise its existing unpaid users will be key to the company’s future growth. At the Netflix presentation for Q1 results on Tuesday evening, co-founder Reed Hastings said…

“When we were growing fast; it wasn’t the high priority to work on. And now we’re working super hard on it.”

But there might not be a single silver bullet to solve the company’s subscription stagnation woes. So how exactly does Netflix plan to attract paying users back to its platform? Cheaper subscriptions, of course. But that might not be enough, especially if they finally implement another desperate measure — ads. The company’s no-ads model has so far set it apart from competing platforms. But if they do drop their subscription prices, you can expect a healthy dose of ads with that.

Guest1
2 hours ago, Smithydog said: In my opinion, they are paying for their expansion into their own produced movies and shows, all of which are costing a motza to do. They wanted both. The production and the viewing. They had…

JustAnotherExpat
12 hours ago, ThailandBob said: So is stealing. Apples and oranges. A famous movie star was once asked if he was worried about people pirating his movies. He laughed then said, "I make WAY too much money for what I…
HiuMak
I subscribe to Netflix for years. Movies are not updated frequently and most are cheap rotten tomatoes.