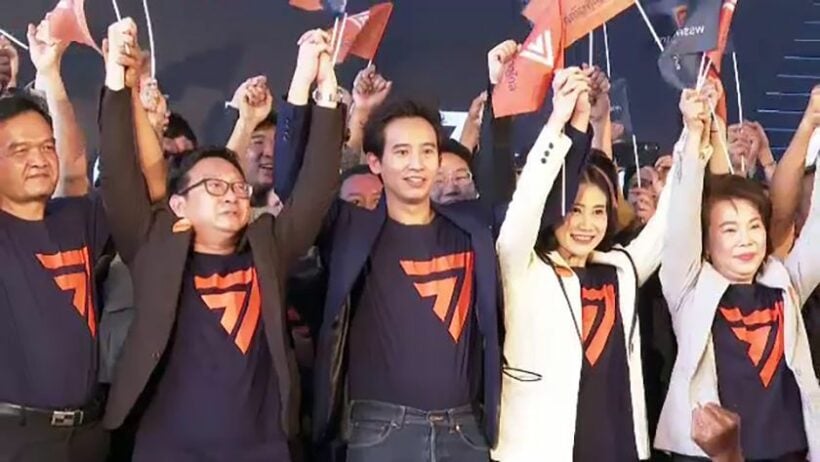 The president of The Association of Secondary School Administrators says the group will boycott the Kao Klai party unless one of its members apologises for comments he made about the teacher at the centre of the “ugly haircut” debacle. In a report in Thai PBS World, Ratchachai Sornsuwan calls Wirote Lakhana-adisorn’s comments offensive and demands an apology. The MP has said that the teacher, who is accused of humiliating a pupil by forcing her to undergo a botched haircut, should resign and think of himself as a criminal.

Ratchachai agrees the teacher should be disciplined for his actions but says the association considers him an excellent teacher who cares about his students. He adds that if a public apology is not forthcoming from the Kao Klai politician, the association will boycott his party. For his part, Wirote has taken to Twitter to double down on his stance. The MP says he cannot talk about education in Thailand if he is not permitted to protect pupils from intimidation and harassment at the hands of teachers, adding that in his opinion, the majority of Thai teachers disagree with such behaviour.