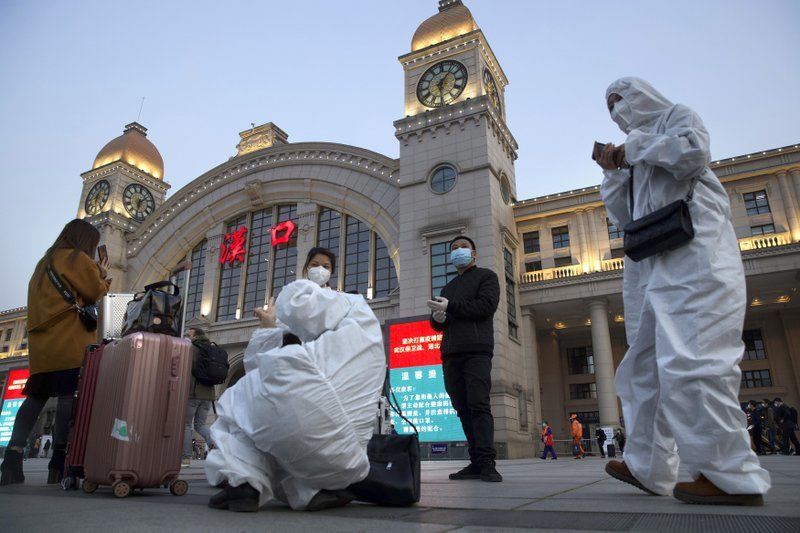 As the coronavirus continues to spread worldwide, adding a million new infections in less than a week, NGOs and governments, alike, are starting to publish their official narrative about the early days of Covid-19. For the World Health Organisation, they now strenuously deny any complacency toward China and have published a series of notifications and communications with Chinese authorities outlining the earliest knowledge of the possible new virus.

The WHO has published its official account of the early stages of the coronavirus crisis claiming it was alerted by its own WHO office in China, and not by Chinese health or government officials, about the first “mystery pneumonia” cases in Wuhan in late December.

The UN’s health body stands accused by the US of failing to provide information it needed to stem the pandemic. US President Trump has accused the health body of being “complacent towards Beijing”. The WHO has consistently denied the allegations

In that earlier account, the WHO reported that Wuhan’s local health commission had announced cases of a ‘mystery’ pneumonia-like respiratory disease. That communication was dated December 31, 2019. But the WHO didn’t specify who had notified it of the virus in the early report.

The WHO have now clarified the source saying it was the WHO office in China, on the final day of 2019, notified its regional office of a case of what it called “viral pneumonia” after having found information for local media on a Wuhan health commission website that week. At this stage there was no identification of the “viral pneumonia” as a new strain of coronavirus.

On the same day, the WHO’s “epidemic information service” sourced another independent report from ProMed – an international epidemiological research organisation based in the US – about the same group of mystery cases in Wuhan.

The WHO say they then asked Chinese authorities on January 1 and 2 for more information about these unusual cases, which was then provided the next day. The WHO point out in their new report that there was no ‘cover up’ and that the Chinese health officials, at that stage, were highly co-operative.

WHO emergencies director Mikel Ryan said yesterday that countries have up to 48 hours to officially verify a new health “event” and provide the agency with any additional information about the “nature or cause”.

“The Chinese authorities immediately contacted WHO as soon as the agency asked them to verify the report.”

Read more about the crucial early days of Covid-19 and who knew what, and when, HERE.