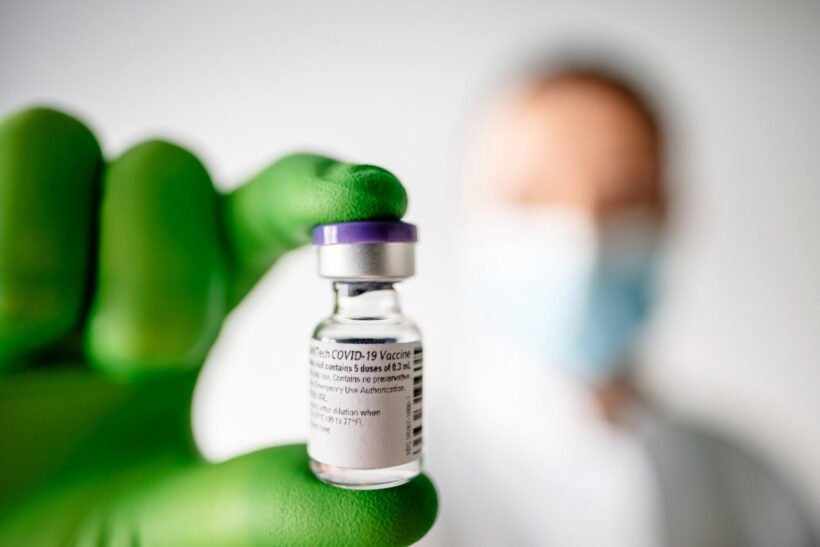 The World Health Organisation has granted “emergency validation” for the Pfizer-BioNTech Covid-19 vaccine, allowing countries across the globe to now approve its import and distribution for their citizens. In a statement released on the final day of 2020, the WHO said its validation, the first since the start of the pandemic, “opens the door for countries to expedite their own regulatory approval processes to import and administer the vaccine”.

The UK has already launched its inoculation drive with the new vaccine since December 8, with the US, Canada and EU following suit.

“This is a very positive step towards ensuring global access to Covid-19 vaccines.”

WHO said the US/German developed Pfizer-BioNTech vaccine met its safety requirements and “its benefits outweighed any potential risks”. They said that its “emergency use” listing opens the way for regulators to approve the import and distribution of the vaccine. in their countries.

But the super-cold temperature the vaccine must be kept at, -70 degrees Celsius, makes shipping, storing and distributing it a challenge for developing countries.

COVAX, a global effort backed by the World Health Organisation to buy and distribute vaccines to poorer countries, has commitments for 2 billion doses of vaccine so far and is in talks with Pfizer-BioNTech to buy some of its vaccine, which is claimed to be 95% effective after 2 doses.

The WHO convened a team of experts from around the world to review the data on the safety of the Pfizer/BioNTech vaccine, along with its efficacy and quality, “weighing the benefits against the risks”.

But human rights groups are resining concerns about richer nations “hoarding” vaccines at the expense of developing nations.

Amnesty International’s recent report found that all of Moderna Inc’s Covid-19 vaccines and 96% of the Pfizer-BioNtech’s doses had been secured by “rich countries”, including Canada, the UK and US.

“Rather than work together, we’ve had a ‘me first’ attitude in many countries and there’s been a lack of multilateralism and global coordination in the world.”

Meanwhile, China’s National Medical Products Administration announced the conditional approval of a vaccine developed by Beijing Biological Products Institute, a subsidiary of state-owned Sinopharm. Approval has been granted a day after Sinopharm claimed the vaccine had an efficacy rate of 79.3% against Covid019 in a final large-scale clinical trial. But come epidemiologists are questioning Sinopharm’s claims because it has not provided necessary data for it to be independently verified.

Good things that happened in 2020