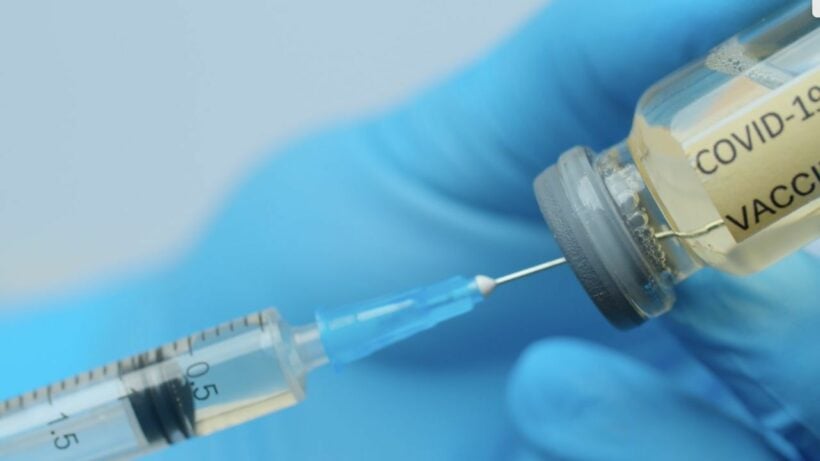 The Tourism Minister is planning to meet with PM Prayut Chan-o-cha to request 5 million doses of the Covid-19 vaccine for workers across 7 tourist cities. Phiphat Ratchakitprakarn is also pushing for a vaccine passport scheme that would allow international tourists to return in the third quarter of the year. The 5 million vaccine doses would cover 2.5 million tourism workers, including hotel and restaurant employees, tour drivers and spa staff, in Chonburi, Bangkok, Chiang Mai, Phuket, Krabi, Surat Thani, and Songkhla.

Nation Thailand reports that tourism officials in the Kingdom aim to welcome 5 – 10 million tourists in 2021, with Yuthasak Supasorn from the Tourism Authority of Thailand also joining the calls for a vaccine passport scheme. There are also tentative discussions about a travel pact that would permit quarantine-free travel between ASEAN nations. The TAT is already ramping up its marketing and is in talks with hotels, tour operators, and airlines like Qatar and Emirates, to start selling all-inclusive packages to lure foreign tourists later this year.

Meanwhile, business groups on the southern island of Phuket have announced a plan to fund the vaccination of 70% of the island’s population, rather than waiting for the government’s national vaccine rollout. The president of the Phuket Tourist Association, Bhummikitti Ruktaengam, says the hope is to re-open the island to foreign tourists from October 1, under a campaign known as “Phuket First October.” It’s hoped that with at least 70% of the island’s residents vaccinated, quarantine might be waived for incoming tourists. However, the plan does require government approval.

“Phuket’s private team has already negotiated to buy vaccines from private hospital chains. If the government approves the private sector guidelines, we should start injecting Sinovac’s first dose before the Songkran festival and gradually inject the private sector to complete as planned. The Phuket private sector has agreed that employees, especially in the tourism sector, will pay for vaccines themselves. For our future, we have to invest in ourselves.”