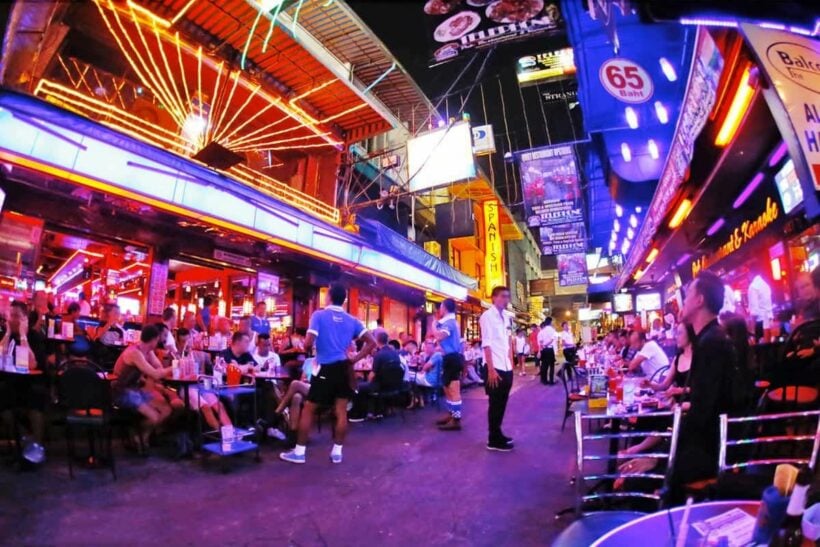 Pubs, clubs and karaoke bars will be allowed to re-open in July. That’s a promise from the committee which has been rolling out Thailand’s gradual re-openings in staged phases. It will be the fifth phase of lifting the restrictions, originally imposed on all levels of business in Thailand in response to the threats from Covid-19. But, it should be stressed, the good will from the committee now needs to be given assent from the Centre for Covid-19 Situation Administration at its next meeting this Friday before it happens

Talks were held yesterday between Thailand’s deputy Army chief and committee members, along with representatives from venues. Notably, massage parlours weren’t mentioned in the reports from the meeting.

Last week the country’s musicians made an emotional appeal to the government to permit them to get back to earning a living as they continued to face financial hardship whilst the rest of the country was heading back to work. It is estimated that there are over 100,000 self-employed musicians in Thailand struggling to survive.

The committee will be recommending a re-opening of the country’s entertainment industry and musicians being allowed to ply their trade again.

The introduction of phase 5 re-openings is nothing to do with the expected sunset of emergency decree provisions at the end of June. Thailand has recorded no new local transmissions for 27 days, with recent cases imported by Thais returning to the country.

The president of the Khao San Business Association says the outcomes of the meeting were good news for owners of entertainment venues as it meant their businesses could reopen and they could have some liquidity to stay afloat. This would enable them to pay for their premises and support their staff. It is estimated that more than 90% of Thailand’s entertainment industry caters for the domestic market.

He also noted that the reopening will go ahead with all the necessary precautions in place by venue owners to protect staff and patrons.

“Nightlife operators have prepared plans to prevent virus transmissions based on the guidelines of the Public Health Ministry. I think the pandemic is now under control in Thailand.”

“Customer temperatures will be checked before entry, there will be hand sanitiser on tables and so on.”

The reopening of entertainment venues in the party spots of Bangkok, plus Pattaya and the southern resort island of Phuket, remains a vexed problem as, once open, there are currently limited customers until the flow of international tourism resumes.