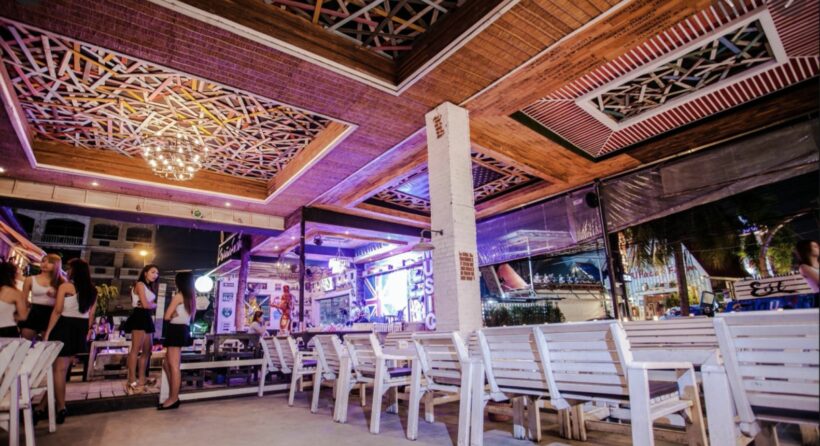 More than 600 people are now being traced as a result of the random Covid-19 case of the 37 year old DJ who tested positive last Wednesday without being out of the country at any time. Thai health authorities are under pressure to find the source of his infection. It’s only 1 local case after exactly 100 days of no local infections, but the situation has set the CCSA into a spin whilst it’s in the middle of preparation for a wider re-opening of the country’s borders.

The man’s case was identified shortly after being sent to a drugs corrections facility in northern Bangkok as part of a scheduled testing regime during a quarantine before the inmates would be transferred to a normal prison. More than 200 people have now been found to have had close contact with the man. They’ve been tested and shown to be negative at this stage.

Altogether, 492 contacts were identified at the Criminal Court where the man was sentenced, including 14 ‘high-risk’ cases. September 3 screenings of 146 ‘low risk’ people and 10 in the ‘high-risk’ group, have been cleared of infection, but all have been placed in home quarantine for 14 days.

At the corrections department’s rehabilitation centre, where the infected DJ was detained in quarantine before his admission to hospital, 40 officials were reported to be in contact with the infected man, including 13 classified as ‘high risk’.  Retesting has been scheduled for September 8 and 16.

The man had been working as a DJ at 2 pubs under the Sam Wan Song Khuen brand – 1 in Bangkok and the other in Nonthaburi. He’s also reported to have visited a venue in Khao San Road on August 18. The 2 bars have been closed down until Monday whilst they get a ‘deep clean’.

He was jailed in a corrections department quarantine on August 26 after being sentenced over a drugs offence.

Health officials say they are working to track down the source of the man’s infection. 5 other people he was living with in a condo, including his wife and mother, have also been tested. All of them, except the man’s mother, have returned initial negative results. The mother’s test results are expected today.

The CCSA report that a total of 589 people had been in contact with the man over a period of 2 weeks from August 15 until last Thursday. Health officials say, at this stage, 78 people are considered ‘high-risk’ and another 511 are ‘low-risk’ of being re-infected.

Test on fellow inmates, and officials who came into contact with him, at this stage have returned negative tests.

Meanwhile, the Department of Medical Sciences, reports that they’ve been assigned to analyse the genome sequence of the man’s virus to examine the strain. The results are expected to take a few weeks.

The Bangkok Metropolitan Administration has sent officials to the Ban Suan Thon condo in Bang Mod where the man lived with 5 others to disinfect the premises and provide Covid-19 testing for the condo’s residents.

The man’s identity has not been officially revealed although some social media posts have been sharing photos and more detail.

The CCSA noted yesterday that they were ‘stumped’ by the random case.