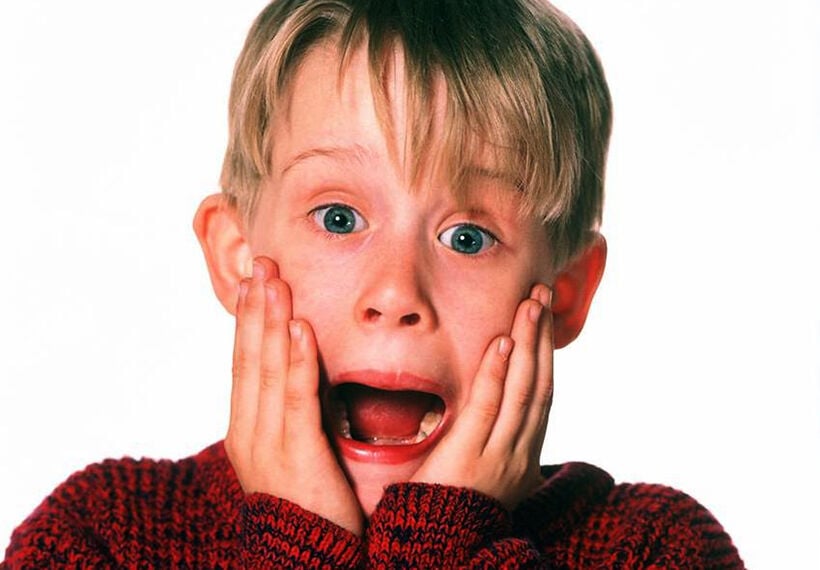 Today a popular English-language news outlet led with a story that quotes Dr Suwannachai Wattanayingcharoenchai, DG of the Department of Health, who claims the public health ministry is forecasting daily Covid infections could hit 100,000 after Songkran this year.

The Thai public health ministry, headed up by Minister and deputy PM, Anutin Charnvirakul, has taken a random stab in the dark and is stirring a climate of uncertainty and fear as Thais prepare for their biggest celebration, the Thai New Year, or Songkran. Each year Thais head out of the city, or away from their week jobs, back home to celebrate with family. It’s also the most dangerous time on Thai roads.

Last year’s Songkran did see a big surge of Covid infections directly after the new year holiday. On April 6, 2021, the CCSA reported 206 Covid infections from the previous 24 hours. By April 24 the number reached 2,839, preceding a June, July and August ‘Delta’ surge which reached 23,418 cases by August 13.

(Today there were 26,234 new official infections announced, along with 67 Covid-related deaths across Thailand)

Over this past month the daily Covid reports of new daily infections has hovered between 20,000 – 27,000, but with a much lower proportion of Covid-related deaths – about 25% of the daily deaths recorded during the Covid ‘Delta’ surge between June and August, 2021, still high but mostly people who are unvaccinated.

The published 100,000 daily case prediction would not only put the Thai medical system under severe strain, it would likely delay the current four-phase plan to wind back restrictions and the removal of the Thailand Pass.

It should be noted that the 2021 ‘Songkran surge’ also coincided with the global figures which showed a sharp increase around the same time, and the ‘Delta’ surge was coming to Thailand anyway, Songkran or not.

Songkran in 2020 was in the middle of more draconian lockdowns across Thailand and showed no statistical increase in cases.

But, again, the Thai government is wheeling out its fear and calamity narrative, rather than pursuing a more positive message about celebrating Songkran at home whilst taking adequate precautions to protect the sick and elderly. The government knows a lot more about Covid, and Omicron, in March 2022, and so do the population.

The to-and-from between ministers, pissed off business owners and tourism authorities has just added to the confusion in recent weeks. The end result is that, less than three weeks out from Songkran 2022, no one is exactly sure what they can do to participate in the annual ‘water’ festival.

(Our best guess is that the government will back the ‘traditional’ Buddhist and Thai traditions of Songkran and curtail any of the popular roadside wettings, foam parties and big, public gatherings with water pistols and insane amounts of alcohol.)

This Monday the Bangkok Metropolitan Administration is going to consider a proposal by Khao San traders to allow limited celebrations which would include the more exuberant forms of water splashing.

Meanwhile, just about every country around Asia, including South Korea (who are having an enormous surge in Omicron cases… in the area of 200,000 – 600,000 daily infections during March), are opening up their borders, using the evidence from around the world, that Omicron, still deadly, is much less dangerous than earlier Covid variants.

(From April 1, South Korea is opening borders to full vaccinated international travellers with no quarantine)

Thailand’s immediate neighbours – Malaysia, Cambodia, Vietnam and Laos, even Myanmar, are all prying open their borders despite local surges of Omicron infections. Singapore, Indonesia, Philippines – also opening up and dropping most of their Covid-era restrictions. Singapore is even rescinding laws about wearing face-masks outdoors.

Thailand, just nine months before, was leading the region with a plan to reopen borders. Thai officials called it the Sandbox (we really don’t know why). Thailand took the lead and, on July 1, introduced the first Sandbox in Phuket, which was later followed by the Test & Go program for fully vaccinated travellers.

But now Thailand is trailing the rest of the region, and the world, in keeping a long list of restrictions in place and hobbling the recovery of its tourist and hospitality industry. Thailand is now the cowering child in the corner.

The climate of fear also pervades the daily messaging and imagery out of the Thai government. Face-mask adorned officials lining up for daily photo opportunities (thank heavens for the names under the photos!), medical officials awaiting arriving travellers in PPE, constant announcements about maintaining social distancing, temperature checks at every doorway, and companies advertising that they clean everything with surgical precision all day, every day.

(The Thaiger particularly loves the barrage of reminders about 2 metre social distancing before getting on domestic flights, only to be bundled into a bus to get to a plane where you’re packed in like sardines.)

Whilst some highly paid official in the health department probably believe the imagery instils trust and a feeling of security, they don’t realise it also reinforces a high level of fear and wariness about Covid. It may have worked in the early days of Covid, two years ago, but now, with all the data, knowledge and improved medical care available, just looks silly.

Is the Thai government using ‘fear’ as a weapon to control Covid? Would you support a more pro-active and positive campaign to help Thailand ‘manage’ Covid now? Or do you support a continuation of Covid restrictions at this time? Tell us your thoughts on Thaiger Talk (below).

KaptainRob
2 minutes ago, LoongFred said: That wasn't my point. If I were in Australia as a visitor, I wouldn't be in a position to criticize it's government or people. Why not, it's a democracy and everyone, even China, can have…
Marc26
7 hours ago, Thaidup said: And stupid me, sitting back and watching,thinking,observing and researching, yet will be called a right wing antivaxxer if ever suggesting that it should be a choice without having to lose a job. Well unless you…

Soidog
2 hours ago, LoongFred said: That wasn't my point. If I were in Australia as a visitor, I wouldn't be in a position to criticize it's government or people. Just like if I were a visitor in your home, criticizing…

Fundok
On 3/27/2022 at 2:42 PM, Wackamole said: Just like the rest of the tinfoil hat people round the world. And almost everywhere governments have had trouble holding a consistent line because too concerned with navigating everyone's feelings, instead of going…
Mazz11
On 3/26/2022 at 5:25 PM, riclag said: (“The Thaiger particularly loves the barrage of reminders about 2 metre social distancing before getting on domestic flights, only to be bundled into a bus to get to a plane where you’re packed…