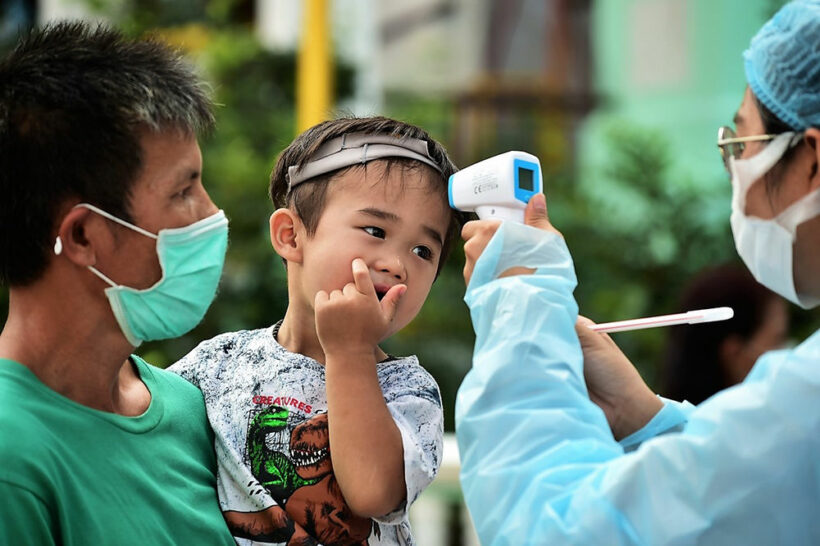 A new poll carried out by a team from Bangkok’s Suan Dusit Rajabhat University proves what most already know: Thai people are facing unprecedented financial hardship as a result of the lockdowns associated with the Covid-19 virus. A quarter of respondents say they have fallen into debt.

The Bangkok Post reports that people are struggling due to a combination of spiralling debt and decreased income. It was only yesterday that many of the shuttered businesses stated re-opening.

Of 1,125 people surveyed across Thailand, 25.2% said their main income has been reduced, with 35.4% saying their secondary income has dropped. 27.9% of people say their savings have gone down, with

An increase in spending on utilities and other bills is partly to blame for the way people’s livelihoods are affected, as restrictions put in place to combat the spread of the virus meant that people were spending more time at home. 68.5% say they are now spending more on electricity and water bills. 44.9% says their internet and mobile phone bills have gone up, while 40.3% say they’re spending more on food and drinks.

The findings come as the Thai government confirms that 14.5 million citizens finally qualified for its 5,000 baht subsidy.

Hot in the north, wet in the south, cyclone in the Bay of Bengal