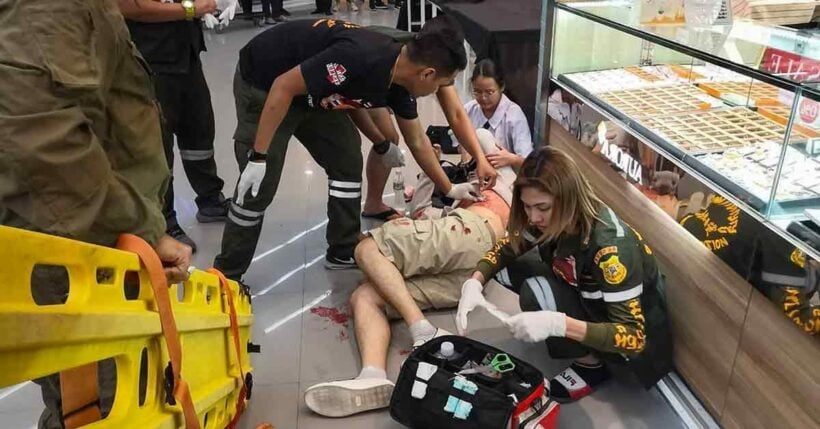 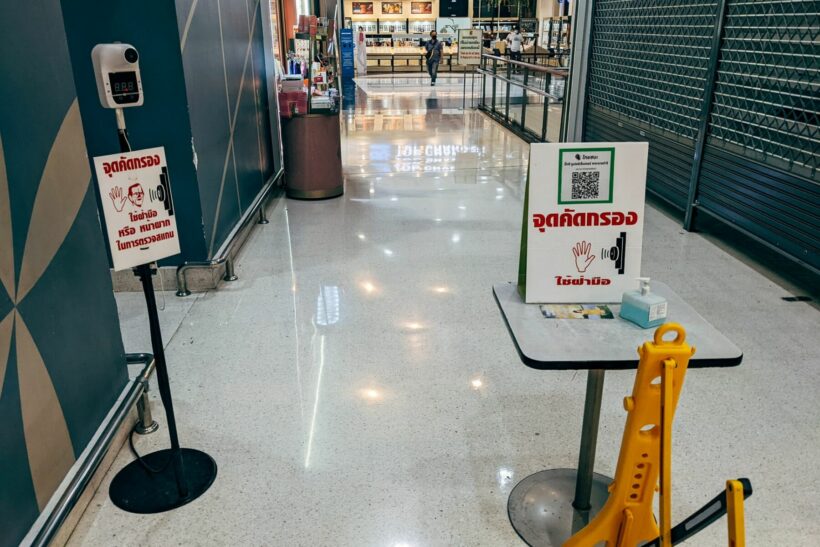 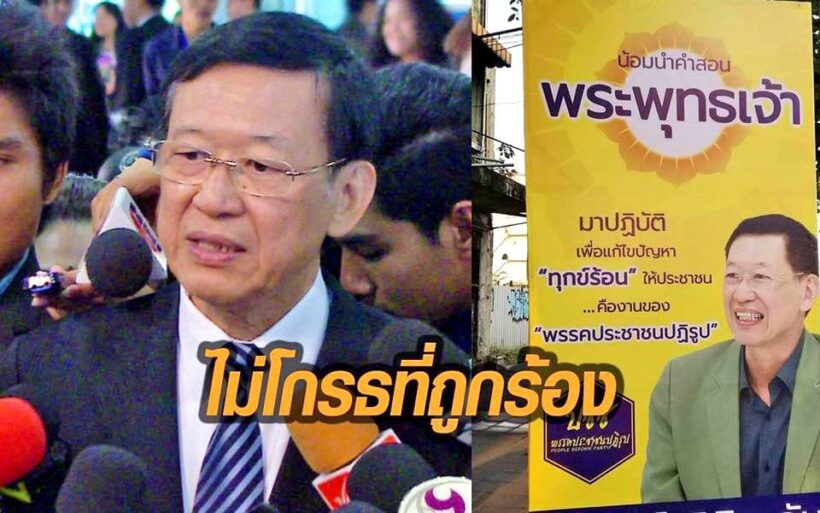 Using religion in your election campaign is OK: Election Commission 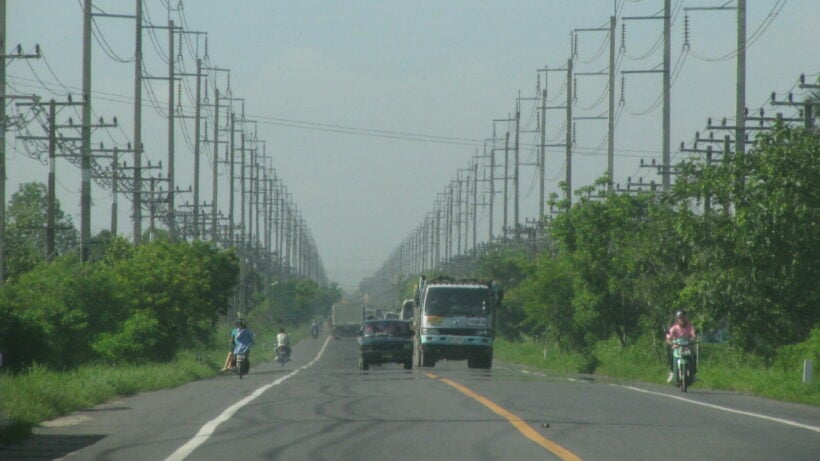 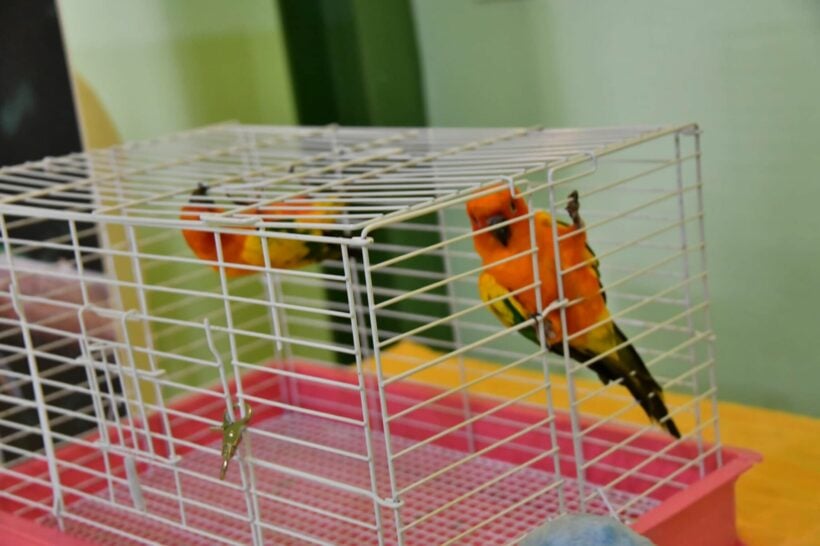 Birds seized by police during drug raids auctioned off