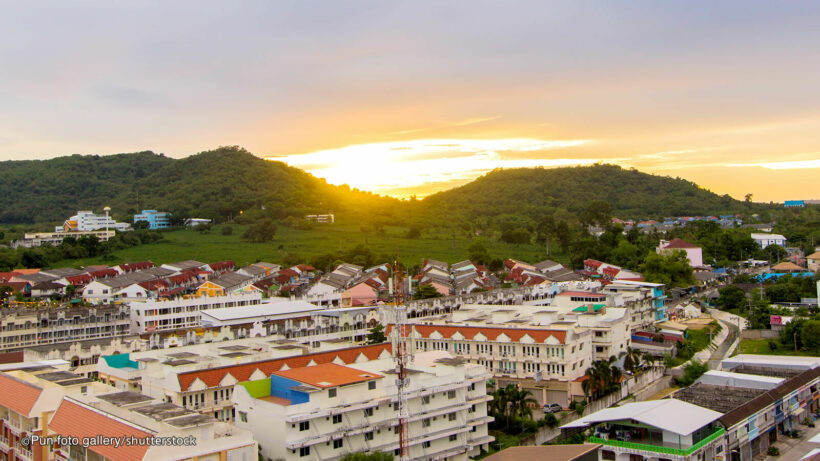 Rayong, south of Chon Buri province, has declared 49 new local cases of Covid-19 today, bringing today’s total number of new cases nationwide to 170 for the day. Channa Iamsaeng, the Governor of Rayong province, has told AP that the new cases were recently confirmed by local authorities and have not yet been reported to the Centre for Covid-19 Situation Administration.

Earlier today, there was news of the possibility of 49 more cases being confirmed, with that news now being confirmed. All patients are being reportedly transferred to the provincial medical centre where they will be quarantined and tested again, to rule out any first time false-positive tests.

Health officials say they are providing about 400 people daily with Covid screening tests.  So far, all the new cases are in the main city area of Rayong sub-district which has entered a ‘highly-controlled’ status, or red zone, which has forced the closure of some non-essential businesses as of tomorrow. The closures are set to extend through to January 10 with the option of more extensions dependent upon the amount of virus cases to be reported.

Beaches, however, are still open and the sub-district is not on a lockdown in terms of travel with people still allowed to enter and leave the area.

Regarding the news of a gambling den, which saw a group testing positive for the virus, Police Major General Paphatdet says it was only a place where illegal gambling activities were taking place, and not an actual ‘den’.

“Only 7 people from a domestic gambling place, not den, were found positive for Covid-19, not 36 as claimed by several media channels yesterday but the number has reached 36 patients from transmission of the seven patients.”

Provincial police say they will also help public health officials in facilitating the screening process for Covid-19. They also say they will keep monitoring and take legal actions against illegal gambling activities in the province.