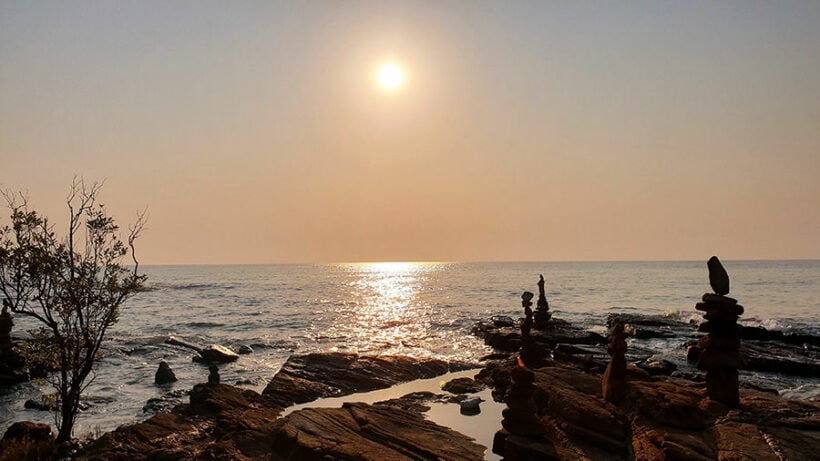 After the fallout from an Egyptian soldier testing positive for Covid-19 while visiting Rayong, in eastern Thailand, the province is sending out the message that it’s safe to visit once more. Rayong has now gone over 2 weeks with no new case of the virus, with Governor Surasak Charoensirichot confirming over 6,900 residents have tested negative.

Chayut Chaitrakulthong, Chairman of the Rayong Tourism Association, echoes these sentiments, saying the province is open and ready for business. He adds that several events are being planned, in conjunction with the Thai government and the Covid-19 task force, in a bid to revive tourism in the province.

Rayong had only just begun to welcome back domestic tourists when news broke that an Egyptian soldier who had tested positive for the virus had broken self-isolation rules by visiting a number of shopping malls in the city.

The fallout from the incident, including cancellation of holiday bookings in the region, led to the government revising the rules for certain categories of international arrivals who had, up until then, been exempt from mandatory 14-day quarantine.