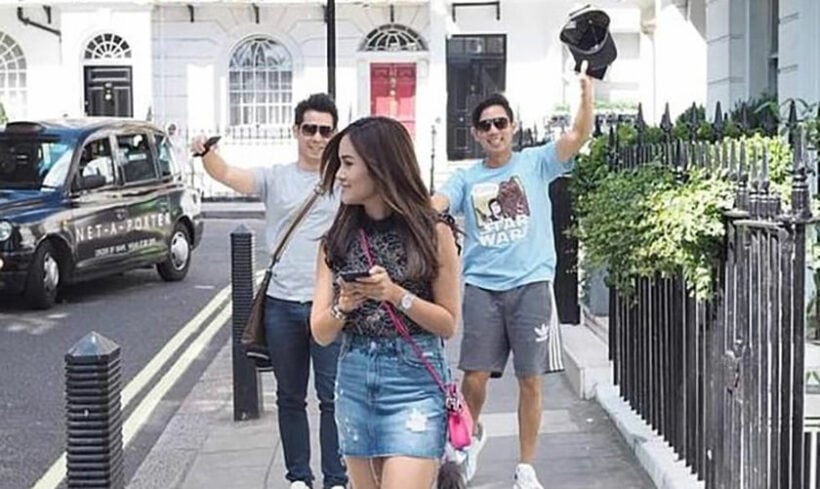 Following nationwide outrage at the news that billionaire Red Bull heir, Vorayuth “Boss” Yoovidhya, has had all charges against him dropped, the Office of the Attorney-General has promised an urgent probe into the decision. Vorayuth is accused of murdering a Bangkok policeman in 2012, by dragging him and his bike under his Ferrari, allegedly while under the influence of drugs and alcohol.

After years “on the run”, somehow leaving Thailand undetected, and being photographed living a lavish lifestyle in London and around the world, the decision to drop all charges against Vorayuth was announced last Friday. The move sparked outrage in Thailand, with citizens deriding a corrupt system that appears to favour the wealthy and seemingly allow them to get away with murder.

Following the backlash, a spokesman for the Office of the Attorney-General says the circumstances surrounding the decision will be looked into. Khaosod English reports that police spokesman Kissana Phathana-Charoen has confirmed the force is launching a similar probe.

“A committee has been set up to ensure transparency and fairness to all parties with regards to the actions of the police. The 10-member committee will conclude its findings within 15 days.”

The Parliament’s committee on police affairs is also expected to summon the national police commissioner tomorrow, in order to hear his testimony on the matter, while the committee on legal affairs will today hear from him and 5 other officers involved in the case.

Meanwhile, the whole thing is turning into a PR disaster for Red Bull. Calls to boycott the company’s products are gaining momentum on social media, forcing Red Bull to issue a statement distancing itself from the controversy.