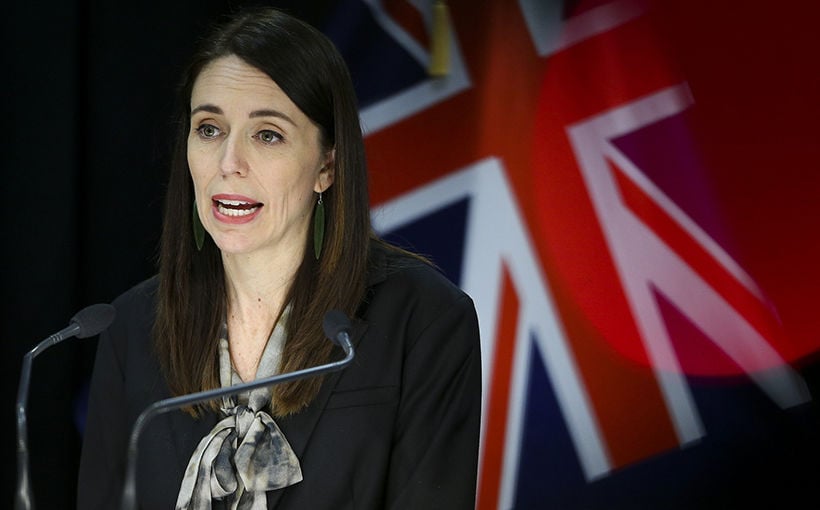 Its first Covid-19 new cases in 3 months has New Zealand reeling and Auckland, its biggest city, back on lockdown. The country went 102 days without a local transmission, until late yesterday with the announcement that 4 new cases were found in an Auckland household. A further 4 probable cases were identified today. Authorities are trying to stop spread to avoid the fate of nations like Australia, Vietnam and Japan, which after early success in containing the virus are now battling its resurgence.

New Zealand became the envy of the world after it eliminated local transmission of Covid-19 with a strict nationwide lockdown in April and May, and its economy came back strongly once restrictions were lifted. Now, that recovery may be at risk as businesses close in Auckland and chances dwindle of the nation re-opening its borders any time soon.

PM Jacinda Ardern today put Auckland, a city of 1.6 million, into lockdown for an initial period of 3 days as officials try to trace the origin of the infections. Social distancing rules and limits on gatherings have been reimposed on the rest of the country. A strategist at Bank of New Zealand in Wellington said:

“From an economic perspective, the news is a blow. The economy had rebounded much quicker than expected. The news overnight reinforces the still-fragile nature of the recovery.”

At noon today, Auckland moved to level 3 on New Zealand’s Covid alert system, meaning people should stay at home if possible and avoid social contact. Schools are closed for most pupils, as are bars, restaurants and customer-fronting businesses. Travel into and out of the city is restricted.

The rest of the country has gone to level 2 restrictions, which means social distancing and limiting the size of gatherings to 100. In addition, all aged-care facilities around New Zealand have been placed into lockdown. Scientists have warned that more cases are likely, raising the likelihood that restrictions will have to remain in place for more than 3 days.

The 4 who tested positive are now in isolation and the government is racing to find all of their close contacts. Before testing positive, 2 of them people travelled to the North Island city of Rotorua last weekend and visited tourist attractions. 1 of the infected people worked at a cold storage firm, and an avenue of investigation is whether the source of the infection was imported freight, according to Director-General of Health Ashley Bloomfield.

The outbreak comes only weeks before the September 19 general election, with Ardern’s Labour Party riding high in the polls, due largely to her successful management of the pandemic. The leader of the main opposition National Party called for the vote to be delayed until late November or pushed into next year.

“New Zealanders deserve better than to wonder whether or not they can even vote on election day.”

Ardern today delayed the dissolution of parliament until at least Monday and says she expects to make a decision on the election by then.