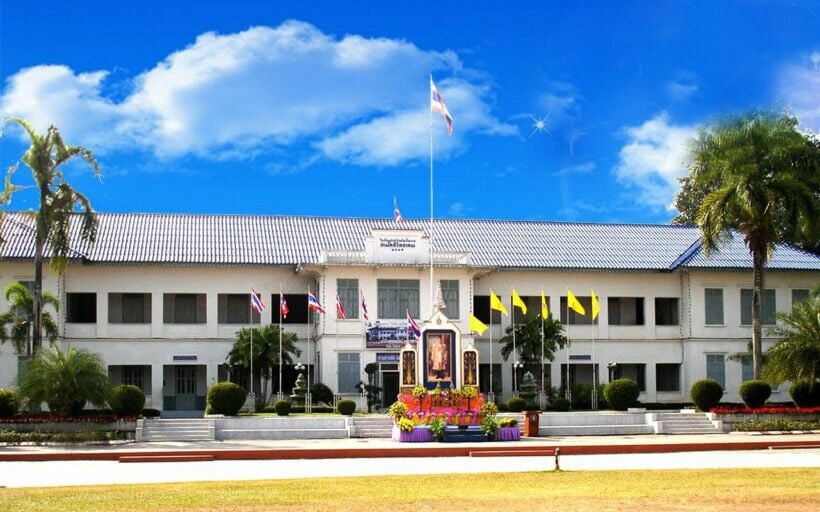 Per the Chiang Rai governor’s orders, multiple school’s in Chiang Rai have been ordered to close. Schools had reopened on Monday.

Also, schools that fall under the authority of the Chiang Rai municipality are also online.

The closures come after a cluster of infections were discovered in the tambon Tap Tao in Thoeng district of Chiang Rai. 1 Mathayom 5 student reportedly got infected from their parent.

Prajon has to schools in the area to “monitor” any students who normally travel from tambon Tap Tao. Prajon also instituted disease control measures.

There will be a 9 pm to 5 am curfew and markets have been ordered closed.

On Thursday, there 17 cases of infections. The first 3 cases were announced on Tuesday.

Earlier this week, schools were also ordered to close in central Thailand’s Chai Nat Province because parents of students were found to have Covid. Additionally, 6 schools in the northern province Phitsanulok were ordered to close after parents and a cable technical were revealed to be infected with Covid.