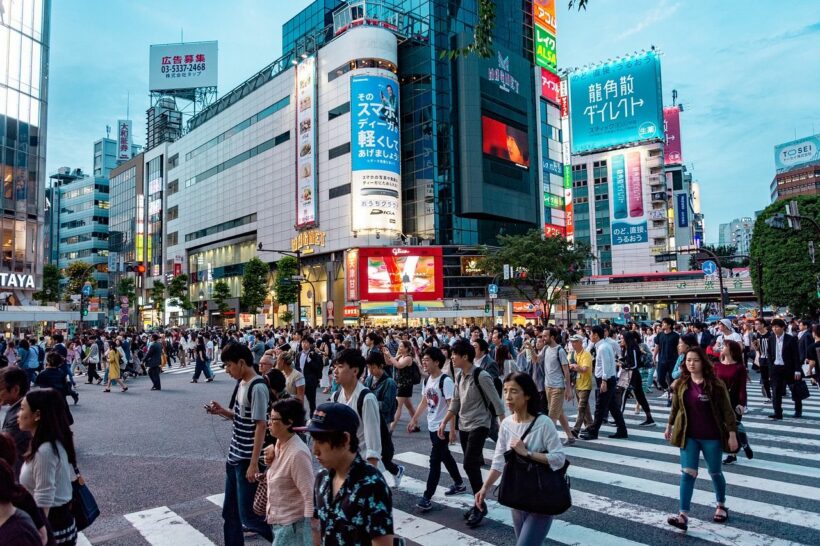 FILE PHOTO: What does a Japanese Covid-19 lockdown mean for the coming Olympics?

Japan was prepared to declare a state of emergency in four regions including Tokyo today, after 860 new Covid-19 infections yesterday. These are the highest numbers seen since January when the previous state of emergency went into effect. Infection numbers are rising again after restrictions were lifted last month. The dire situation in Japan of the Covid-19 fourth wave casts new doubts on the plans to host the Tokyo Olympics in just 3 months.

A top spokesperson for the Japanese government reassured that they plan to take strong action, but will keep a narrow focus to target outbreaks and minimize the timeframe that lockdowns and harsh regulations are necessary. They are considering reducing train and bus services to discourage travellers who could spread Covid-19, as Japan approaches its annual Golden Week on April 29 to May 5.

Much like the Songkran holiday in Thailand, Golden Week is a collection of four national holidays in all occurring Japan in a seven-day period. And like Songkran, it is traditionally one of the busiest travel weeks of the year, but will likely be mostly muted due to unfortunately timed Covid-19 outbreaks in Japan like in Thailand.

Japanese officials are struggling with the optics of banning sports fans from attending events to battle the current outbreak, while simultaneously projecting the image of preparedness to safely host the biggest sporting event in the world, the Olympics. Only 1.2 million people have been vaccinated against Covid-19 in Japan, only 1% of the population, meaning there is no change of herd immunity being achieved before the Olympic games are scheduled to begin July 23.

Covid-19 vaccination started in Japan in mid-February, inoculating mostly health care workers and emergency responders, and extending availability to those over 65 on April 12. But extremely high vaccine approval standards, along with supply chain problems such as staffing shortages, distribution hangups, and delayed shipments have stymied progress. Japanese culture is also not particularly open to vaccination, tending to be suspicious of injections, making the task of herd immunity a monumental challenge. It remains to be seen if Japan can get from a state of emergency to a successful and Covid-19 safe Olympics in the span of just 90 days.