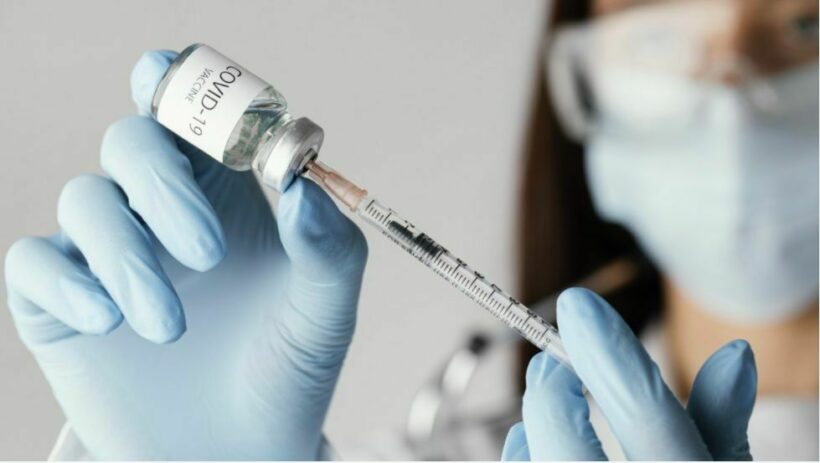 Indonesia has announced its plans to start offering Covid-19 booster shots to members of the public, as soon as 50% of its population is fully vaccinated. According to Reuters, the nation’s health minister made this announcement yesterday, and reported that he expects the program to get started by the end of this month.

Indonesia was at one point Asia’s Covid-19 epicentre, averaging over 50,000 cases a day at its height, according to Worldometers. The country is the fourth most populous in the world with a population of 270 million people. So far, 29% of the population have been vaccinated.

Due to concerns over limited vaccines, the Indonesian government decided on the 50% mark to start boosters, according to minister Budi Gunadi Sadikin. The country is using a variety of brands in an effort to vaccinate as much of their sizable population as possible. Bunadi expressed his frustration over the issue of vaccine inequity.

“Issues of injustice or ethics are so high in the world, because some countries haven’t gotten a lot of first shots.”

Budi explained that the plan was to prioritise giving free shots to the poor who receive government support, and the elderly. Other citizens will likely have to pay for the shots. A large number of health workers on the front lines have already received their booster.

Australia, Britain and Germany have all pledged to donate vaccines to Indonesia.

BlueSphinx
Wow, another major success for the vaccines! With only 29% of its population fully vaccinated Indonesia seems to have succeeded in turning the covid-tide < see trend-graphs covid-infection & death > 😷

Soidog
28 minutes ago, BlueSphinx said: Wow, another major success for the vaccines! With only 29% of its population fully vaccinated Indonesia seems to have succeeded in turning the covid-tide < see trend-graphs covid-infection & death > 😷 That’s because it…

BlueSphinx
8 minutes ago, Soidog said: That’s because it went in to localised lockdowns on July 1st. What you are seeing is the combined effect of lockdowns and introduction of vaccine. Nearly half the population have had at least one vaccination. …

BlueSphinx
5 hours ago, Soidog said: That’s because it went in to localised lockdowns on July 1st. What you are seeing is the combined effect of lockdowns and introduction of vaccine. Nearly half the population have had at least one vaccination. …

Soidog
2 hours ago, BlueSphinx said: Do look up the covid-infections graphs for India, Pakistan and BanglaDesh > they show an almost IDENTICAL pattern as Indonesia. Seems that there is another factor at play than lockdowns and vaccine-introduction... I will, but…

Officials to get tough on people smugglers, use MoUs to bring workers in legally