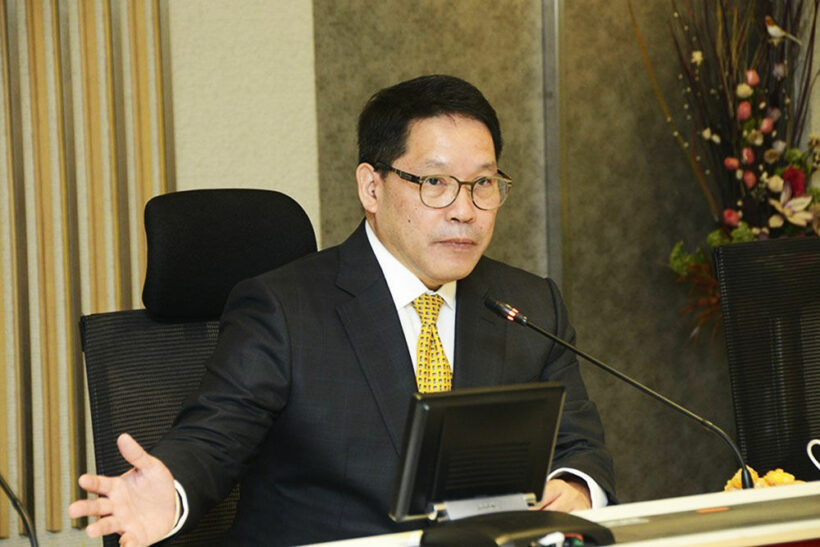 In a bid to tackle the economic effects of the Covid-19 pandemic on the Thai economy, a proposal has been put forward by the Government’s Monetary and Fiscal Committee to preserve the ratio of public debt to gross domestic product by raising the budget cap and/or adjusting debt settlements.

Finance Minister Uttama Savanayana says “after a meeting with the committee yesterday, they have come with a move to ensure the country is financially strong to handle the crisis, the public debt to GDP ratio has to be maintained at 60%, despite the issuing of a Royal Decree authorising the Finance Ministry to get a 1 trillion baht credit limit.”

“The credit limit, which has not yet been implemented or approved, will allow the evaluation of figures periodically once the amount has been borrowed.”

“Loans will be gradually implemented by the Public Debt Management Office. These loans will be taken from financial institutions both within and outside the country. They can also be raised from the sale of bonds to the public.”

“The meeting considered adjusting the national budget in two parts.”

“The budget transfer act will be considered at the next Cabinet meeting on April 21 at their weekly meeting and should be signed of at the end of May.”

As for budget adjustments for the 2021 fiscal year, the Budget Bureau is scheduled to deliver details of changes by April 22.

Phone booths get new lease on life as ‘Covid boxes’