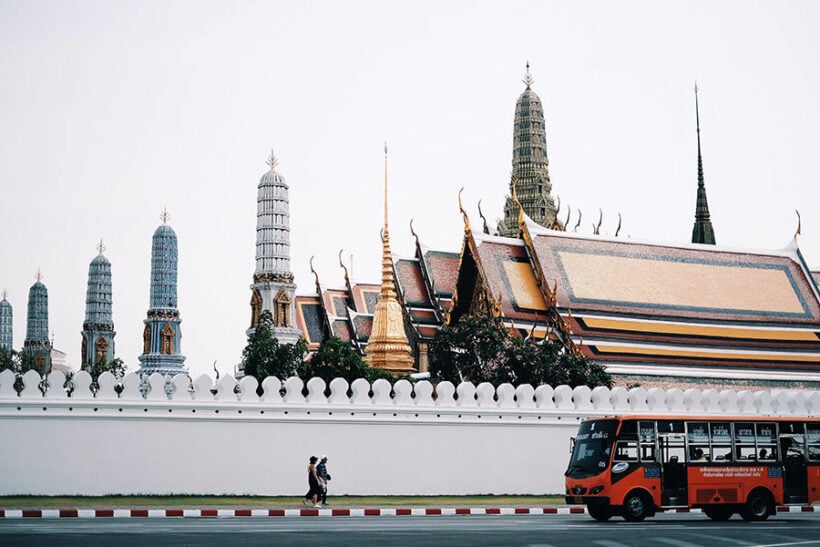 A committee has been convened to agree which restrictions can be lifted as Thailand enters the third phase of its exit from lock-down. Addressing a press conference on behalf of the committee, General Somsak Roongsita says re-starting domestic tourism is one of the main priorities of the committee, which comprises public health officials, doctors and business leaders.

While interprovincial buses resume services, and popular resort areas such as Hua Hin have already reopened their beaches (including the popular horse rides), General Somsak adds that provincial governors may use their own discretion and may leave current restrictions in place or even strengthen them if it’s deemed necessary.

The government is hoping to reignite domestic travel and tourism before opening up the borders to allow foreigners to return. All airports are closed to international flights until at least the end of June, except for repatriation flights (and other government, freight and military exceptions)

In Bangkok, the Grand Palace and other iconic landmarks are gearing up to reopen to domestic tourists, but General Somsak says decisions have not yet been made on attractions such as water parks or amusement parks.

The Pattaya News reports that the northern province of Nan says it is not planning to reopen to domestic tourists at this time and requires all returnees to be quarantined. Other provinces, such as Chonburi, which has not had a new case of Covid-19 in over 30 days, have not yet said what they plan to do, but an announcement is expected this weekend, with some hope that beaches in the province may reopen.