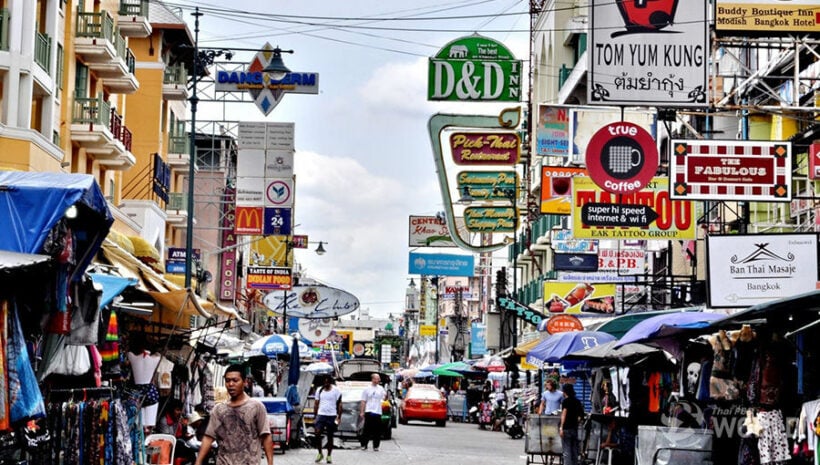 “In terms of disease control, we’ve managed to contain the Covid-19 pandemic.”

The chief of Thailand’s defence forces raised no objection yesterday to calls for the national state of emergency to be lifted, saying security operations will not be affected if the Emergency Decree, set to expire at the end of June, is not extended.

Pornpipat Benyasri, who is charge of security for the Centre for Covid-19 Situation Administration, says police have other legal tools, including the public assembly law, to maintain peace and order if political activities resume without the emergency decree in place.

“The PM has made it clear that the country will have to move forward and the economy must grow. Security authorities are trying to relax any measures so the people can go about their business as usual.”

The Emergency Decree was touted by the government as a necessary tool to curb the spread of Covid-19, as it enables swift action and coordination among agencies at the national level. It has been extended twice since it was enacted on March 26.

Critics say the decree gives the government too much power and the steady drop in new infections in recent weeks justifies lifting the decree, which they say limits individual rights and freedoms. Thailand has gone well over 3 weeks without a locally transmitted Covid-19 case.

Democracy activists yesterday rallied outside Government House as they stepped up calls for the government to revoke the decree.

“The curfew has been lifted, which indicates Covid-19 infections have been contained and there is no need to continue using the emergency decree. Extended use will only hurt the economy.”