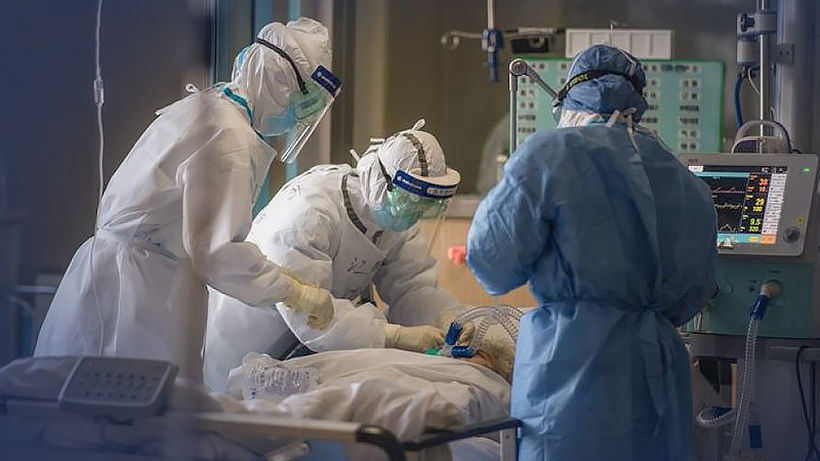 Medical authorities in Samut Prakan, just southeast of Bangkok, say a Thai man tested positive for Covid-19 at a hospital there today. The man, whose name was not released, was diagnosed at Ramathibodi Hospital and is currently being treated there, according to Piyamit Sitra, dean of the medical faculty at Chakri Naruebodindra Medical Institute, an agency specifically charged with treating coronavirus patients.

The alarm was raised by a Facebook post claiming that a positive case was found at Ramathibodi. Walairat Chaiyafu, director of the bureau of epidemiology at the Department of Disease Control, said the man, a returnee from abroad, had completed his mandatory 14 day quarantine and was considered healthy at the time he was released.

If confirmed, it would be the first case of the virus outside state quarantine in nearly 3 months. Thailand has  officially detected no local transmission for 86 days as of today.

It’s unclear how many people have come into contact with the patient.

This is a developing story, and The Thaiger will bring you updates as they become available.