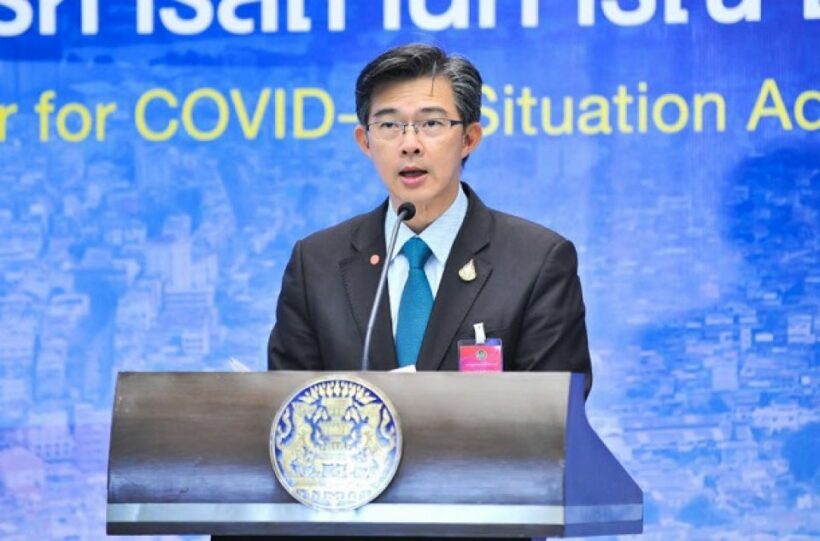 The Centre for Covid-19 Situation Administration this morning announced 1 new case of Covid-19  discovered in state quarantine over the previous 24 hours. The case is a 6 year old Thai boy who recently returned from South Africa on a repatriation flight.

Thailand has reached 27 consecutive days  without a domestically transmitted case. As of today, the total number of confirmed cases in the country since the outbreak began stands at 3,148 (2,444 domestic and 211 imported). 72 are under treatment, 3,018 have recovered and been discharged, making the recovery rate 96%. The death toll remains at 58.

Globally, the total number of confirmed cases has risen to around 8.9 million, up 158,000 from yesterday; 4.7 million have recovered while deaths have surpassed 467,000. The total number of new infections continue to accelerate. The current hotspots in the world are US, Russia, Brazil, India and the UK.

Relaxation on some social distancing measures for travel