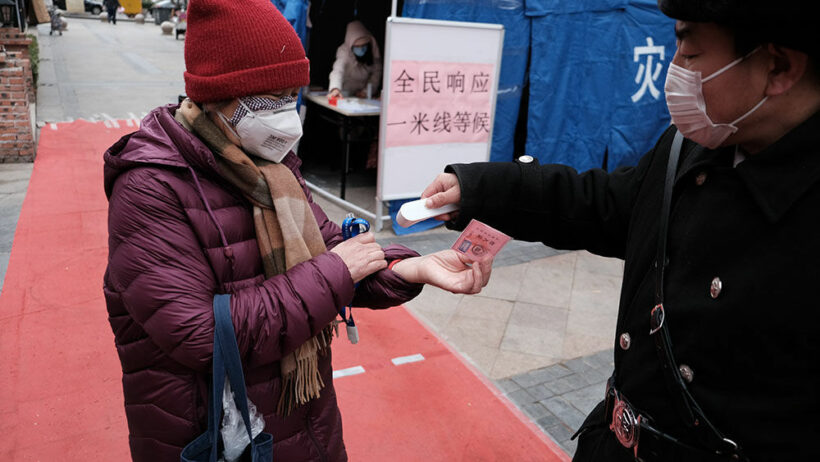 China has recorded its highest daily increase in new Covid-19 cases since April 28, with 17 new cases. Five of those are in Wuhan, where the outbreak began in late 2019, and is the highest number recorded there since March 11.

A Reuters report says that 7 of the cases recorded yesterday involve arrivals from overseas, a big jump from just 2 imported cases the day before. While the number of new cases is still well below the figures being recorded at the peak of the outbreak, yesterday’s spike has raised the possibility of a second wave of the virus.

An untraced coronavirus outbreak in a Chinese city close to the Russian border plus the spate of new cases in Wuhan has prompted fears of a fresh wave of infections in China. Yesterday, Chinese authorities reclassified Shulan, a city near the Russian and North Korean borders, as ‘high risk’.

Chinese state media is reporting that authorities have ordered the temporary shutdown of all public places in Shulan, including sports facilities, cinemas and libraries, and for all residents to stay home except under “unusual circumstances”. 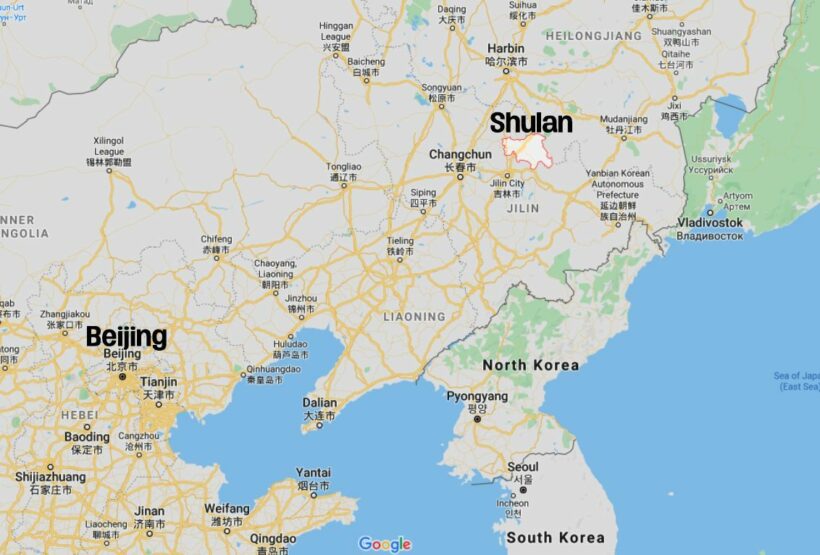