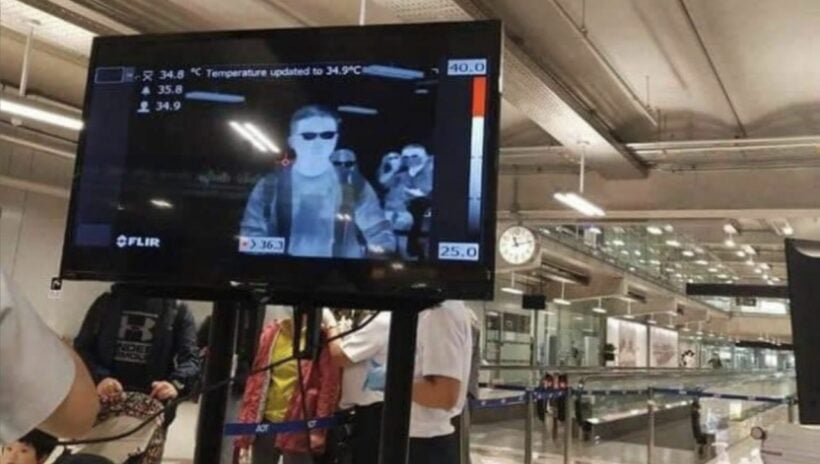 The next batch of returnee categories is now being considered by the CCSA. This time, foreigners with permanent residences who have been stranded overseas for the past 6 months, and long-term foreign residents, will receive priority when the Centre for Covid-19 Situation Administration announces the next date for the next phase of lifting the shutters on Thailand’s borders.

The chairman of the CCSA’s panel, who oversea the easing of Covid-19 restrictions, announced that the panel will recommend these two groups of foreigners back into Thailand “as they have high purchasing power”.

Two new groups now being considered for re-entry to Thailand…

• Foreigners with permanent residences who has been stranded overseas

Both groups would still have to undergo the mandatory state-controlled 14 day quarantine. It’s under the quarantine that so many Thai repatriates have been found to have Covid-19 during the series of tests they undergo. The Bangkok Post reports that around 100 of these people are ready to head back to Thailand and have said they will comply with the mandatory regulations when they arrive.

The Thai Government, at this stage, is unlikely to extend its visa amnesty beyond September 26. What is your visa situation? We have all the latest information HERE.

The deputy PM and Public Health Minister Anutin Charnvirakul also proclaimed yesterday that the screening systems now in place are “efficient” and ready for the next phase of returnees.

Before they get on the plane the passengers will undergo a medical examination and then re-checked when they arrive before heading to their 14 day stay in quarantine, at their cost.

The Health Minister raised concern about migrant workers from neighbouring countries, who are now trying to return for work, who have crossed the borders illegally “without going through disease control procedures”.

“The public has been urged to keep an eye out and alert authorities about illegal migrants.”

“The ministry has been working with other agencies in terms of deploying medical personnel and providing medical supplies, protective gear and treatments to deal with any potential second wave of local transmissions.”

Meanwhile, Thai Airways says they are getting ready to relaunch international travel, with direct flights to Phuket from 6 international destinations planned to take off in November. The announcement co-incides with the “safe & sealed” campaign for Phuket which the Thai government hope will re-boot tourism for the beleaguered island.

The charter flights will fly direct from Denmark, Germany, England, South Korea, Japan and Hong Kong into Phuket International Airport, initially twice a month on each route.  Thai Airways is set to start the flights by the “end of November”, although the start of the Safe & Sealed campaign is meant to start on October 1.

And the Thai embassy in Washington, and three other consulates in the US have been given permission by the Thai government to repatriate another 2,150 Thais stranded in the US. 17 separate flights are scheduled to head back to Thailand during September.

Thailand and Singapore are also in discussions for the possibility of reopening travel for businesses as the two negotiate a travel bubble procedure that’s safe for both countries.