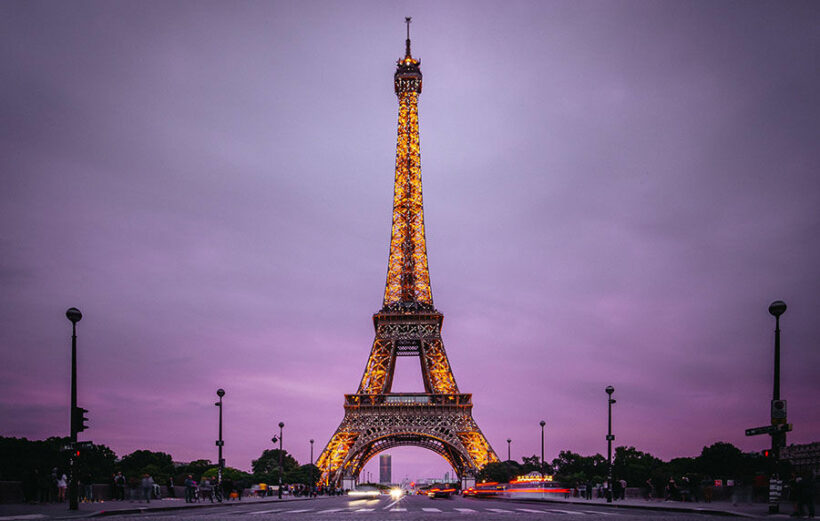 From today, a number of European countries will tentatively open their borders to some travellers, but total freedom of movement is still a long way off. The 22 EU countries, that are members of the Schengen area, normally enjoy restriction-free border crossings, but Covid-19 has put an end to that for now, and while some are opening up strict controls remain in place for visitors from certain countries.

The rules vary from country to country but as an example… the Czech Republic is operating a “traffic light” system, whereby visitors from “orange” or “red” countries, such as Portugal and Sweden, are barred for now. Greece is imposing mandatory quarantine on arrivals from certain airports in 8 EU countries.

Denmark is also barring visitors from neighbouring Sweden, which refused to initiate the same draconian lock down restrictions of most other countries and has seen a spike in cases compared to other Scandinavian nations. Britain has (finally, some might say) introduced tighter controls on international arrivals, with visitors having to self-isolate for 2 weeks. With the exception of a few of its islands, Spain currently has a ban on all foreign tourists until at least June 21.

A report in Thai PBS World says European Home Affairs Commissioner Ylva Johansson is urging Schengen members to open up in order to help rescue the summer holiday season. The tourism sector makes up nearly 10% of the EU economy, moreso in Mediterranean nations, many of which have suffered the most during the crisis. Prior to the Covid-19 outbreak, it’s understood around 3.5 million travellers crossed an EU border every day, 1.7 of them doing so for work. Brussels Airport reopens today, with 60 flights operating. But this is just 10% of its normal capacity.