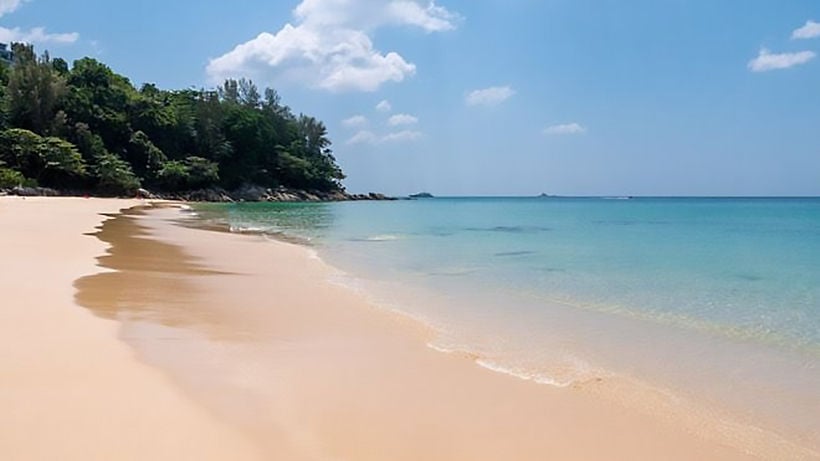 The world famous beaches of the southern resort island of Phuket are now closed indefinitely in another effort by provincial officials to fight the spread of the Covid-19 coronavirus. Governor Phakkhaphong Thawiphat, who is also heading up the Phuket Communicable Disease Committee, made the announcement yesterday. The closures extend to zoos and all venues offering animal shows for tourists. Bangla Road in Patong is also closed.

“The decision is part of an effort to better control and prevent the spread of the new coronavirus. By the governor’s authority under sections 22 and 35 of Communicable Disease Act, these places will be closed temporarily until further notice.”

Those who violate the order could be jailed for up to one year and/or fined up to 100,000 baht.

All nine Thai airlines have suspended flights, and many, if not most hotels in the province have closed and say they will not receive new tourists. Management are trying to figure what to do with all their staff and are asking the Thai Finance Minister and workplace authorities for clarification over employee salaries and leave entitlements during the crisis.

The governor “sought cooperation” from both locals and foreigners staying in Phuket to remain indoors from 8pm to 3am beginning yesterday until further notice, effectively placing the province under a virtual curfew, except in cases of URGENT matters.

The Public Health Ministry reported 143 new cases across the country in the past 24 hours today, bringing the total confirmed cases in Thailand to 1,388. One more patient died, bringing total deaths to 7 nationwide.

As of today, confirmed infections in Phuket stand at 53, the highest among southern provinces. 7 have recovered and returned to their homes, 46 are under treatment – none of them is considered ‘critical’. Test results are pending for 97 other people.

A total of 944 people are “under scrutiny” while 794 have tested negative, according to the Phuket provincial health authority.