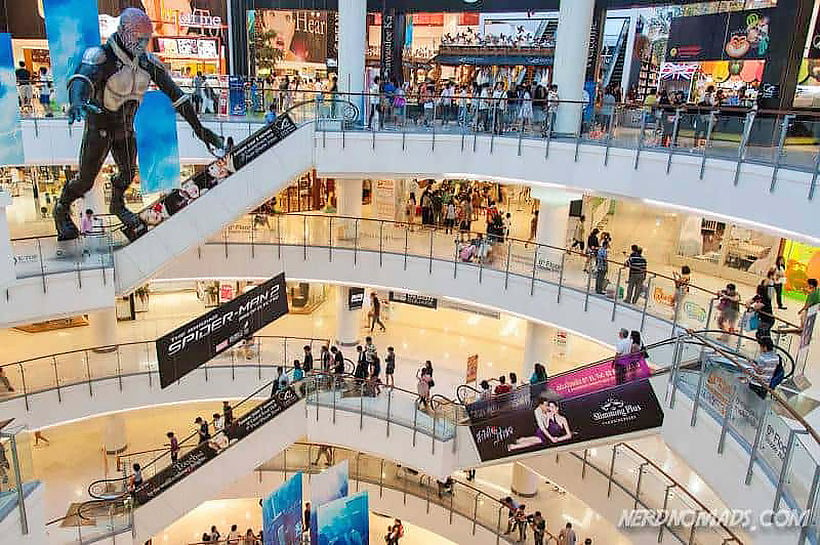 Suvarnabhumi, the name of Bangkok’s second international airport, means “realm of gold,” and was given by His Majesty the late King Rama IX to Bangkok’s eastern outskirts (technically in Samut Prakhan province), once a marshland called Nong Nguhao (Cobra Swamp). With its overtones of wealth, the name represents the hopes of developers, who are turning the area into a retail battlefield.

The problem is oversupply. In late June, multitudes of of shoppers eager for a new experience after weeks of Covid-19 lockdown came to the grand opening of Siam Premium Outlets Bangkok, a brand new mall less than 10 kilometres east of the airport, the main gateway to Southeast Asia’s second largest economy.

The mood was festive for the debut of the massive project, a collaborative effort by Thai mall operator Siam Piwat and US conglomerate Simon Property Group. The joint venture invested 4 billion baht to accommodate an anticipated 10,000 visitors per day in the mall’s 50,000 square metres of floor space.

Siam Piwat Simon’s managing director says “Premium outlet is a retail trend that still has potential to grow”. He believes that growth will reinforce Thailand as one of the world’s most popular tourism destinations. But given the effects of the Covid-19 pandemic, it’s hard to imagine a tougher time to open a mall. The foreign tourists whose spending would normally ensure the success of a new shopping complex are being kept out as the government still bans most international arrivals.

When tourists do return, their numbers and mobility may be limited, and competition among major retailers around Suvarnabhumi will enter a new, more intense chapter. Rivalries between central Bangkok’s many malls and those emerging around the airport will also heat up. There’s plenty of shopping for bored travellers waiting for flights inside the main airport as well.

Some analysts predict the “new normal”, requiring social distancing and limiting customer numbers that could result in significant shrinkage in physical store offerings. The head of retail advisory and transaction services at CBRE Thailand says retailers’ rental space requirement may be reduced by 20 – 40% from the levels before the pandemic. Still, nearly 1.3 million square metres of new retail space is expected in Bangkok by the end of 2023 – more than 25 times the size of Siam Premium Outlets Bangkok. That many commercial facilities opening in a span of just 3½ years is sure to add plenty of new challenges to the retail landscape. According to a spokesman for the Thai Retailers’ Association…

“Premium outlets are business in an upward trend, while duty-free shops are the opposite. In the future, there will be no tax because of free trade agreements. And tourist behaviour is changing. They don’t want to pay a lot of money for short-lifecycle goods. They would buy more goods from premium outlets rather than duty-free shops, where goods are more expensive.”

Thailand has been benefitting from growing overseas tourism, led by the Chinese with their formidable purchasing power, which was booming until the pandemic. According to a report by the World Tourism Organisation, in 2018 the kingdom was the ninth most visited country by tourists in the world, and second after China in Asia. Thailand’s visitors in 2019 were close to 40 million. 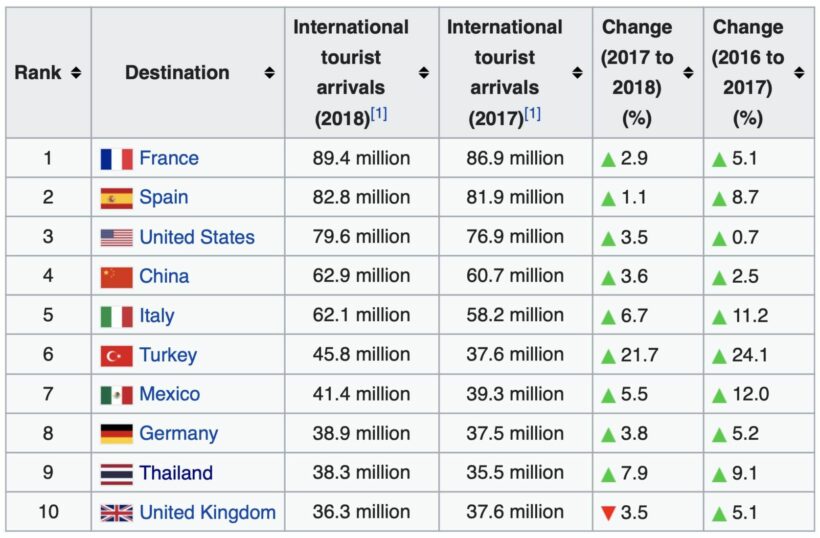 More projects are in the pipeline. Magnolia Quality Development is working on one called The Forestias, scheduled to be completed by 2023. The US$4 billion (124 billion baht) project is on track to be the largest property investment in the kingdom’s history.

Whether in Bangkok proper or near Suvarnabhumi Airport, all major retail complexes have one thing in common: they’re counting the days until the foreign tourist inflow returns. The Tourism Authority of Thailand came up with a plan to promote domestic tourism packages to mitigate the impact from the lack of overseas travellers, but Thais’ spending power is limited compared to that of foreign tourists.

Although the coronavirus situation in the kingdom is well in hand, the risk of a second wave has the world on edge, even as some countries such as the US and Brazil struggle to rein in their first wave. The outlook for Thailand’s big bet on the return of inbound demand is fraught with uncertainty. The “Realm of Gold” that welcomes travellers may not be quite so precious for some time to come. 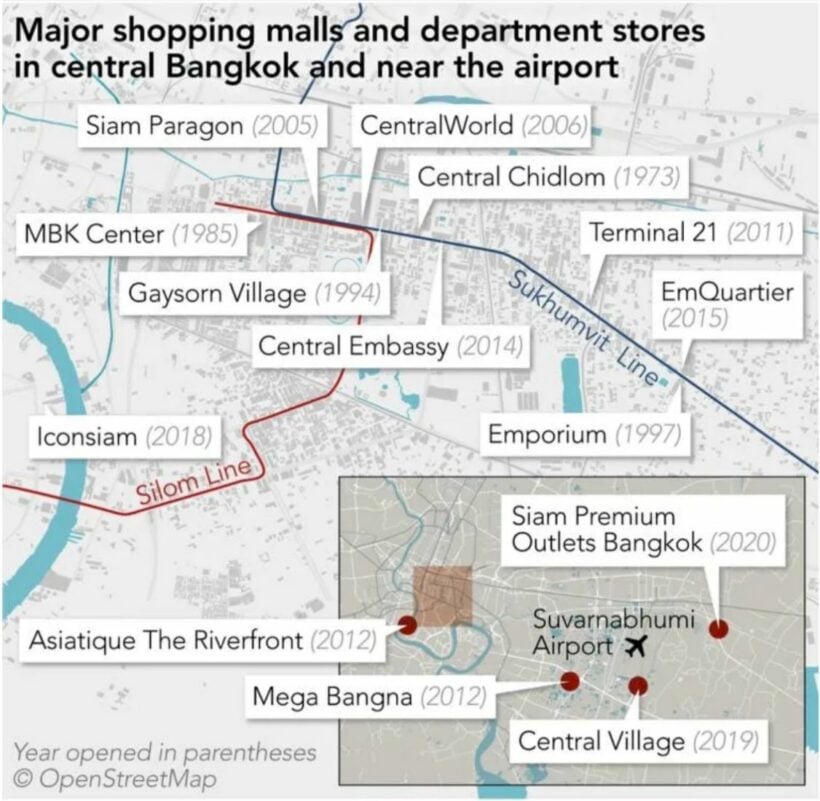 Medical, wellness tourists will be first to be allowed in: CCSA