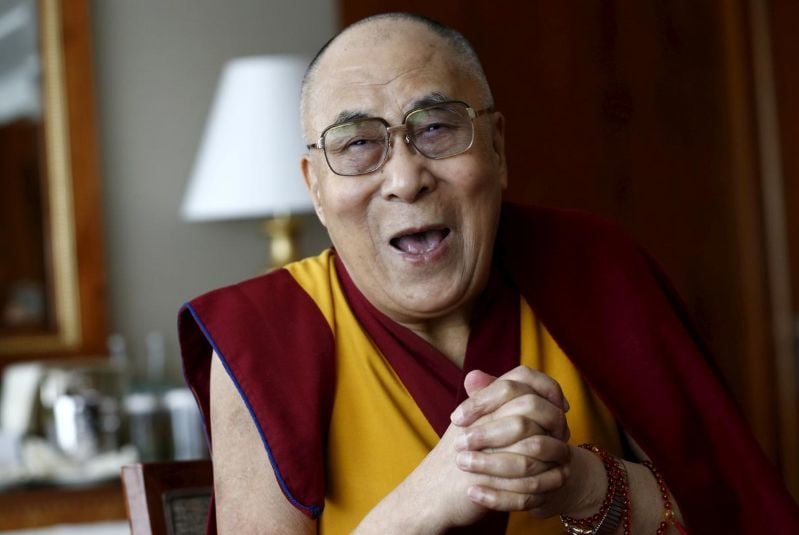 Today, as Buddhists worldwide observe Asalha Puja and Buddhist Lent Day, the Dalai Lama is also celebrating his 85th birthday by releasing an album full of mantras and teachings.

The album, titled “Inner World”,  starts off with the song “One Of My Favourite Prayers” and follows with reciting meditations and mantras featured with musical backgrounds. The record came about when musician Junelle Kunin, a student of the Dalai Lama from New Zealand, contacted him in 2015 with the idea – and much to her surprise, the exiled Tibetan spiritual leader said yes.

“I thought I’d have to try and convince him.”

“That moment of recording him, my goodness I was shaking like a leaf before I went in there.”

Kunin did the initial recordings at the Dalai Lama’s residence in Dharamsala, India and then brought the recordings home where she, her husband other musicians produced the music for the tracks.

“It’s an incredible honour. But it was unbelievably daunting like the trust and responsibility. It’s immense,” Abraham Kunin said.

The Dalai Lama says in a promotional video for the album that, “The very purpose of my life is to serve as much as I can.”