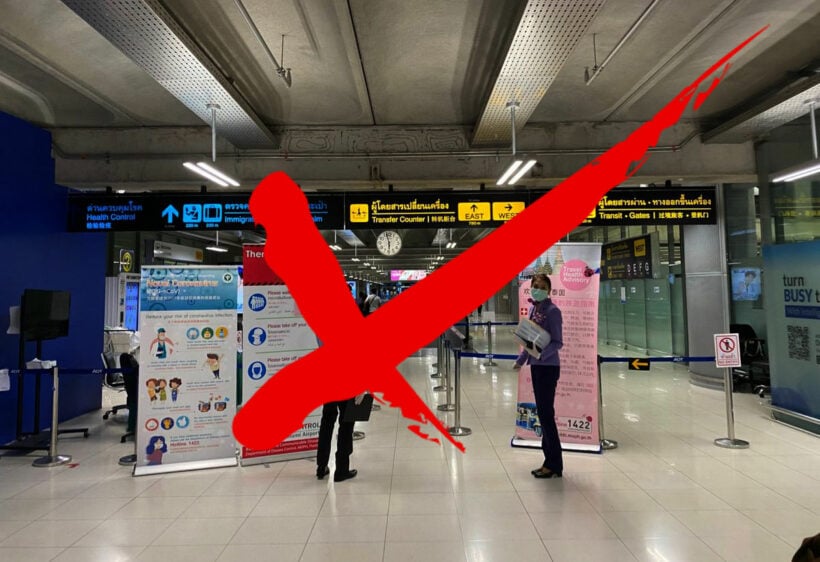 Thailand’s CAAT is stopping all passenger flights from arriving in Thailand from this morning (Saturday) until the end of Monday. The country’s Civil Aviation Authority made the order late yesterday, throwing repatriation efforts of several countries into complete confusion. Stranded visitors, hoping to get home, now find their weekend hopes of repatriation dashed.

The country’s aviation regulators say the move is to curb the outbreak of Covid-19.

The problem for passengers trying to fly out is that their planes will now be unable to land until Tuesday. In Phuket’s case there are are some 700-900 passengers who were ready to fly home over the next three days, according to a person familiar with the situation. Phuket’s airport then closes until the end of April on April 10.

“Anyone arriving on a flight that took off before the order came into effect will need to be quarantined for 14 days upon arrival in Thailand.”

The announcement to close all Thailand’s international airports for three days was made just hours after a debacle at Suvarnabhumi airport when more than 100 Thai nationals arrived on different flights on Friday.

Flights from the US and Japan, carrying Thai nationals, landed at Suvarnabhumi. Thais were returning home to be with their family. But many were unaware of strict government measures introduced on Thursday requiring everyone arriving, including Thais, to be quarantined for 14 days and undergo government health checks. 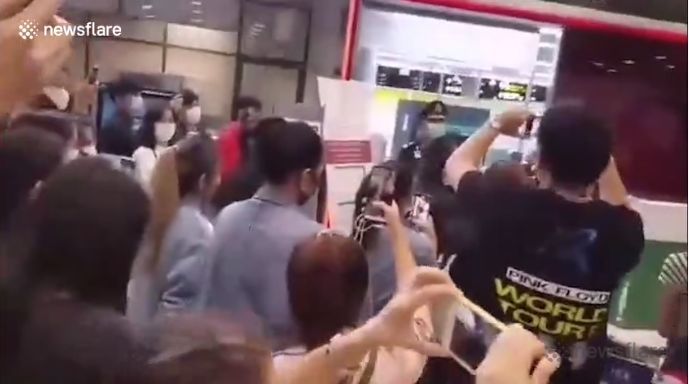 Worse, a new curfew that kicked in at 10pm meant they were unable to leave the airport building, with cars, taxis and trains not running because of the government-announced curfew.

The rules sparked chaos in the arrivals area near the baggage carousels with some passengers allegedly trying to get past the guards. A spokesperson familiar with the situation acknowledged the commotion.

“A public health officer allowed them to quarantine themselves at home. There was a commotion because they said they weren’t aware they had to be put in a state quarantine.”