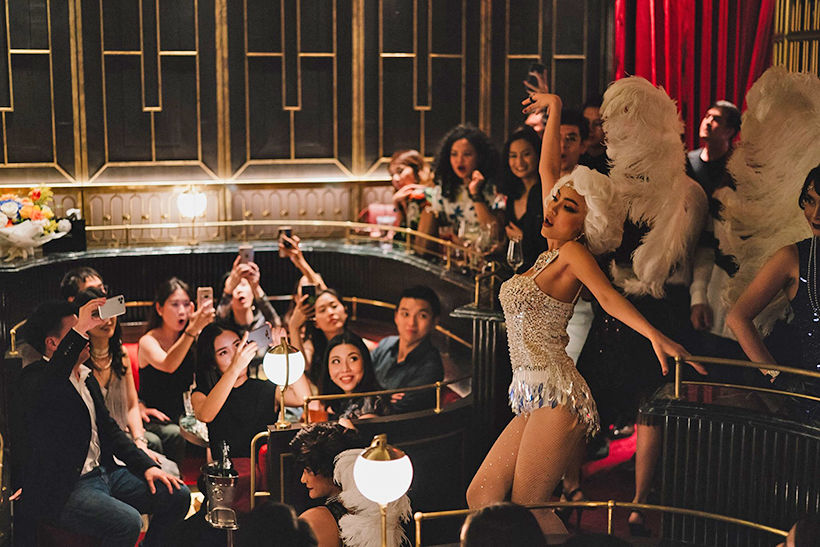 But they know it is unlikely to happen.

The Covid-19 pandemic and the ensuing Emergency Decree have caused immeasurable economic impact across the country.Probably no sectors has been harder hit than hospitality, entertainment and nightlife. Although alcohol sales appear set to resume in restaurants next week, around 10,000 pubs, bars and entertainment venues nationwide – and their many casual staff – are struggling to survive after being shut for nearly 3 months, and the alcohol industry is asking the government to allow a trial reopening of the entertainment sector.

The government faces a quandary, since the entertainment sector has been a hotspot for potential contagion, as customers drinking alcohol are likely to be lax in observing measures such as social distancing (according to the mantra from the country’s CCSA). In Phuket, the popular Bangla Road entertainment district became a Covid-19 hotzone and the host for most of the island’s infections.

So the president of the Alcohol Beverage Business Association says the government should relax restrictions to enable businesses to survive. Thanakorn Kuptajit proposes running a trial reopening of hotel bars and restaurants’ alcohol service, to gauge whether the rest of the sector can safely resume operations.

He expects about half of the country’s 10,000 pubs and bars will end up being closed permanently if they remain locked down for much longer, considering they are making zero revenue but still paying rent to intransigent landlords, and often wages.

The alcohol business, mainly beer, spirits and wine, is valued around 370 billion baht annually. Since the outbreak in February, that revenue has fallen by 40% year on year after on-site sales fell to nothing.

“Online shopping would help reduce traffic at pubs and bars and could still be traced. However, under the current law, posting pictures and basic product information of alcoholic products is considered as promoting alcohol and therefore illegal. So, we want the state to be lenient, given the situation.”