Airlines around the world are battling to re-assess and refine their flight schedules in response to the dive in passenger bookings following the outbreak and impact of the covid-19 coronavirus at the start of the year. In recent weeks the restrictions on travel, to many parts of the world, have started to bite.

Thai AirAsia announced today that it will halt flights out of KL to and from Kunming, Shenzhen, Guangzhou, Hong Kong and Macao, from March 11 until March 31.

The Thai Ministry of Public Health announcement in the Royal Gazette at the start of March that declared “China (including Hong Kong and Macau), South Korea, Italy and Iran as high-risk countries for Covid-19 infection”.

• Change the flight without any additional fee

• Apply for a full refund.

The airline added that it will immediately contact affected passengers via the given telephone number or email.

Meanwhile, Thai Airways has temporarily cancelled flights on its two routes to Italy as the country has implemented a lockdown of all regions.

Roundtrip flights on the Bangkok-Rome route will be cancelled from March 15 – March 29.Roundtrip flights on the Bangkok-Milan route will be cancelled from March 13 – March 30. Passengers may make changes to airline tickets and/or the route before the flight date specified on the ticket, within the ticket validity date, or extend the departure date at any Thai Airways Sales Office until December 15, for which the ticket change fee will be waived.

And the cancellations are impacting just about every sector of the Asian economy. Japan’s travel restrictions on South Koreans over the coronavirus epidemic have now caused cancellations of a string of K-pop concerts which were scheduled in Japan, which will severely curtail the Korean entertainment industry in its most lucrative export.

Starting last Monday, people arriving from South Korea will be quarantined for two weeks. Tokyo also suspended visa waivers and the validity of existing visas for Koreans, followed by a similar move by South Korea, rekindling a diplomatic feud between the neighbours. That includes some of their massively popular K-Pop acts.

South Korean band Super Junior called off its tours scheduled to take place on March 25 and 26 in Japan, citing the Japanese government’s measures to “curb immigration”.

Japan’s travel restrictions are a fresh blow to the entertainment industry in the wake of a fast-spreading virus. K-pop events have also been cancelled or postponed elsewhere in the world because of the epidemic.

Back at home, band BTS, the world’s most popular music act at the moment, cancelled its scheduled April concert in Seoul, amid growing concerns of the new coronavirus outbreak.

Japan alone accounted for more than 60% of South Korea’s music exports, marking US$320.6 million (10.1 billion baht) worth of exports in 2017 followed by China and Southeast Asian countries, according to Statistics Korea. 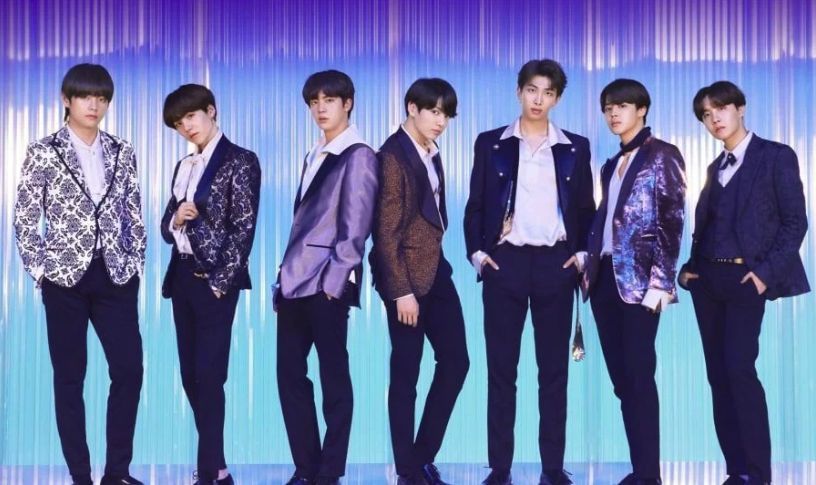 “My experiences with Coronavirus in Bangkok”