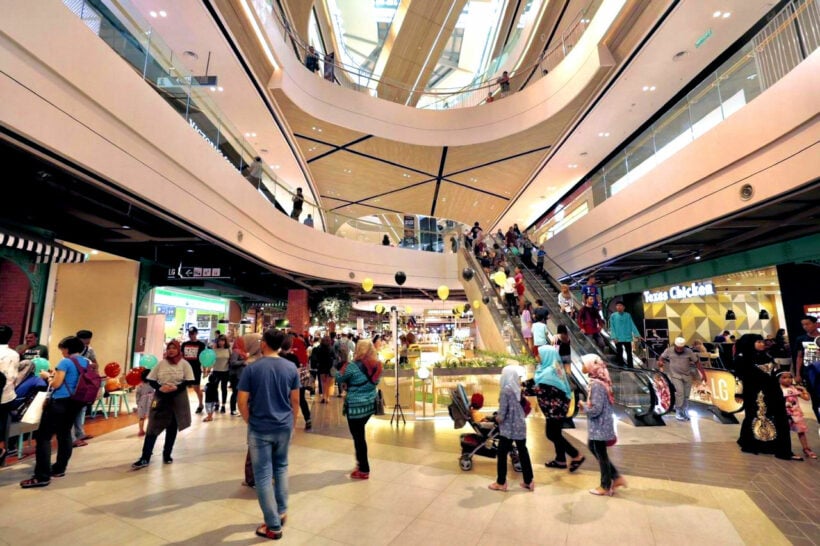 “The package will inject an estimated 400 billion baht into the economy in a bid to return growth to positive territory.”

Yesterday’s Thai cabinet meeting gave the greenlight to a new stimulus package. The government expects the approved 400 billion baht to reduce the impact of the Covid-19 coronavirus outbreak. Last week’s 2,000 baht cash stimulus proposal, which was largely roasted in Thai social media after being proposed by the economic ministers, isn’t included in yesterday’s approved package.

The Kasikorn Research Centre has slashed its forecast for Thailand’s GDP growth this year to 0.5%. They believe the outbreak will wipe over 400 billion baht off tourism receipts. Thai PM Prayut Chan-o-cha says the 400 billion baht package is a first-phase measure “that could be followed by second-phase action if the impact persists”.

Meanwhile, the Finance Minister Uttama Savanayana believes the stimulus package will ease conditions for the public and businesses suffering from the impact of the virus.

“The short-term measure will last for a few months, after which the Covid-19 situation will be assessed again.”

The package will cover all sectors and is designed to benefit 14.6 million low-income earners who account for 22% of the Thai population – a total of 50,000 village funds nationwide, 7.2 million farming households and 3 million small-to-medium-sized enterprises (99% of all business enterprises).

“It will provide assistance to the general public and to SME entrepreneurs.”

“The package includes “soft loans” valued at 150 billion baht, which the Government Savings Bank will lend to commercial banks at just 0.01% interest, so commercial banks can grant loans at 2%. Each bank borrower can take out a loan of no more than 20 million baht.”

“The package also includes a moratorium on principal payments, debt payments extension, and the right to borrow from special financial institutions such as the GSB and the Bank for Agriculture and Agricultural Cooperatives.”

The government will also reduce withholding tax from 3% to 1% from April to September this year.